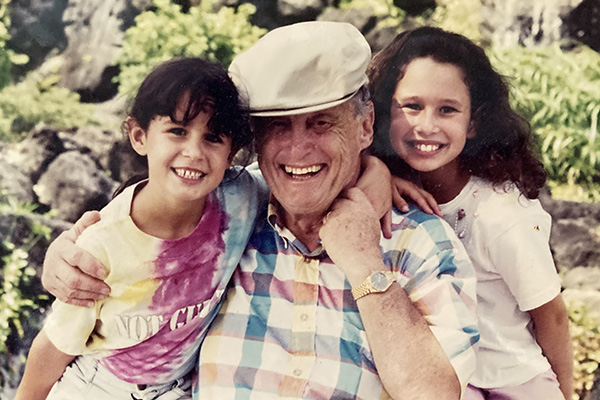 Bob Blum has accomplished many things in his life. From serving in the U.S. Air Force, starting a successful construction business, and raising a family, Blum has done it all. But the one achievement he never attained became reality on Friday, May 20, 2022, when Blum earned his degree from Keiser University Naples.

Blum made history when he crossed the stage as Keiser University’s oldest graduate. The accomplishment is just one of many in a life well lived.

Growing up in Northern Virginia, Blum attended and graduated high school from Fishburne Military School in Waynesboro in 1946. He initially enrolled at the University of Maryland, but never earned his degree. He enlisted in the Air National Guard and was later activated to serve in the U.S. Air Force until he received an honorable discharge in 1953.

Following his service to the country, Blum went to work as a salesman in the Washington, D.C. area selling Valley Forge Beer for a distribution company owned by his mother. He later co-founded a construction company, Blum and Cowen Construction, which built housing developments in Montgomery County, Maryland. Two of his models were selected as “Home of the Year” and Blum was invited to join President Lyndon Johnson’s Homebuilding Advisory Board in Washington, D.C. After moving to Florida in 1985, Blum even spent time as a guest columnist covering bridge for the now-defunct Islander Newspaper in Naples, Fla.

However, Blum says the one achievement that always eluded him was earning his college degree.

“I spent 70 years applying for jobs and the only thing I could list in the ‘Education’ section of those applications was high school diploma,” said Blum. “I always felt something was missing from my life without it [a college degree].”

Throughout his life, Blum considered beginning his degree at other universities, but never felt quite at home. “No other university stood out to me the way that Keiser University did,” said Blum.

As a member of the U.S. Air Force, Blum understood the importance of service to others, and has always been ready to give. He managed the investment portfolio for Fishburne Military School following his many years owning his own businesses. He also advises students at Fishburne on their own investments with hopes of teaching them the importance of sound budget planning.

During Friday’s commencement ceremony, Waterhouse presented Mr. Blum with a plaque, thanking him for his generosity, and announced that the nursing simulation lab at Keiser University Naples would be named in his honor: The Robert H. and Connie Blum Nursing Lab.

Following the successful completion of his Bachelor of Science in Interdisciplinary Studies, Blum plans to enroll in Keiser University’s Master of Science in Criminal Justice, which he plans to complete online.

Blum’s heartwarming story was covered by multiple news outlets throughout Florida and Nationally. Visit the links below to view Blum’s story of lifelong learning. 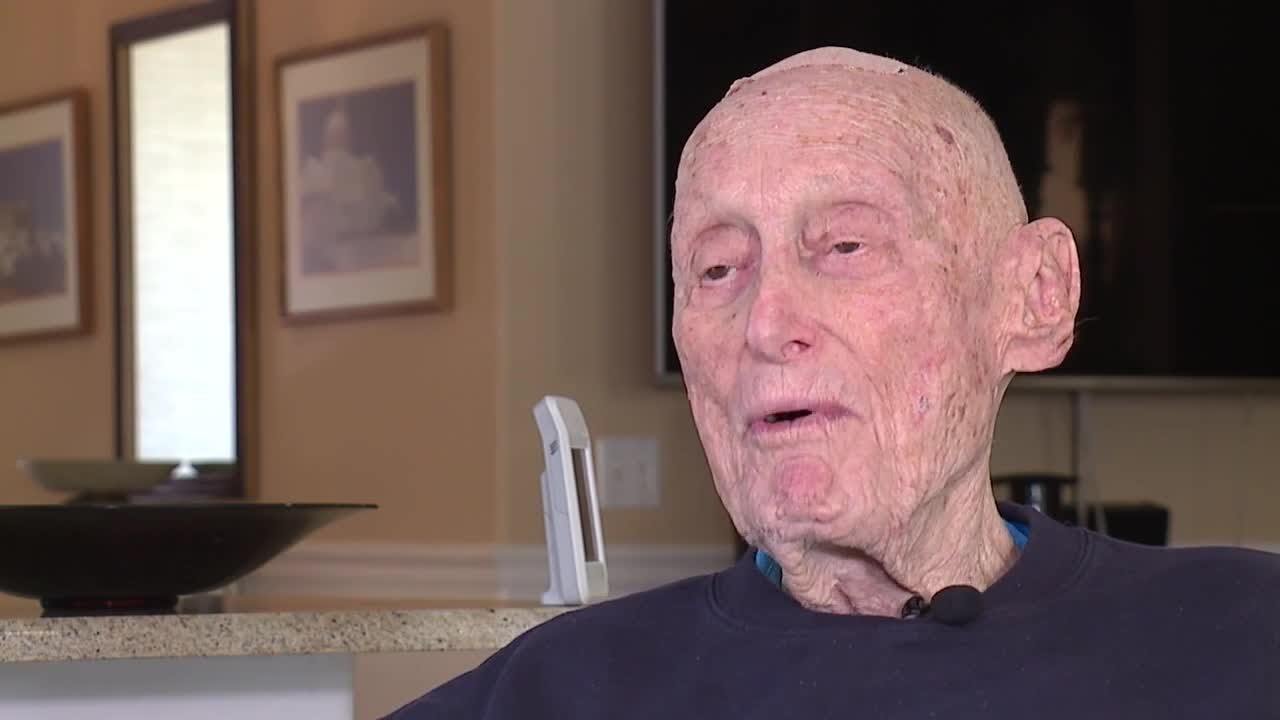 Keiser University is a private, independent, non-profit university serving nearly 20,000 students at 21 Florida campuses, online, and two international sites. Founded in 1977 by Chancellor Arthur Keiser, Ph.D., and Evelyn Keiser, Keiser University currently offers more than 100 degrees from associates to the doctoral level. Keiser University is a  designated Hispanic-Serving Institution, a member of the Hispanic Association of Colleges and Universities, and was ranked No. 5 in the U.S. in Social Mobility by U.S. News And World Report in 2022.