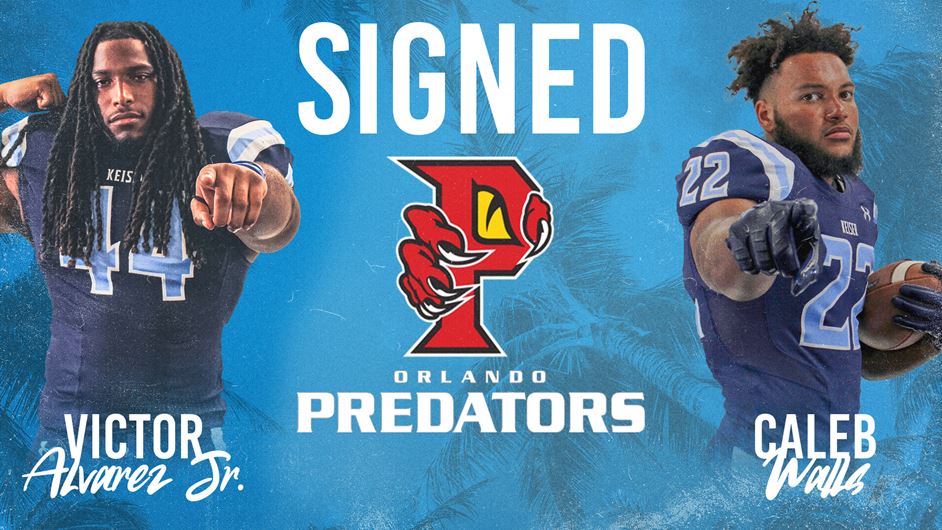 “I’m so excited to see this for both Victor and Caleb,” Head Coach Doug Socha said. “This is also a huge accomplishment for not only them but our program as well. The Predators are not just getting two exceptional football players, the are getting two outstanding young men. Caleb is very fast and dynamic and has great potential. Victor is explosive off the ball and was a disruptive force on our defensive line, giving the opposing offensive line fits. I can’t wait to see what they can do at the next level.” 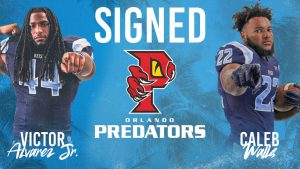