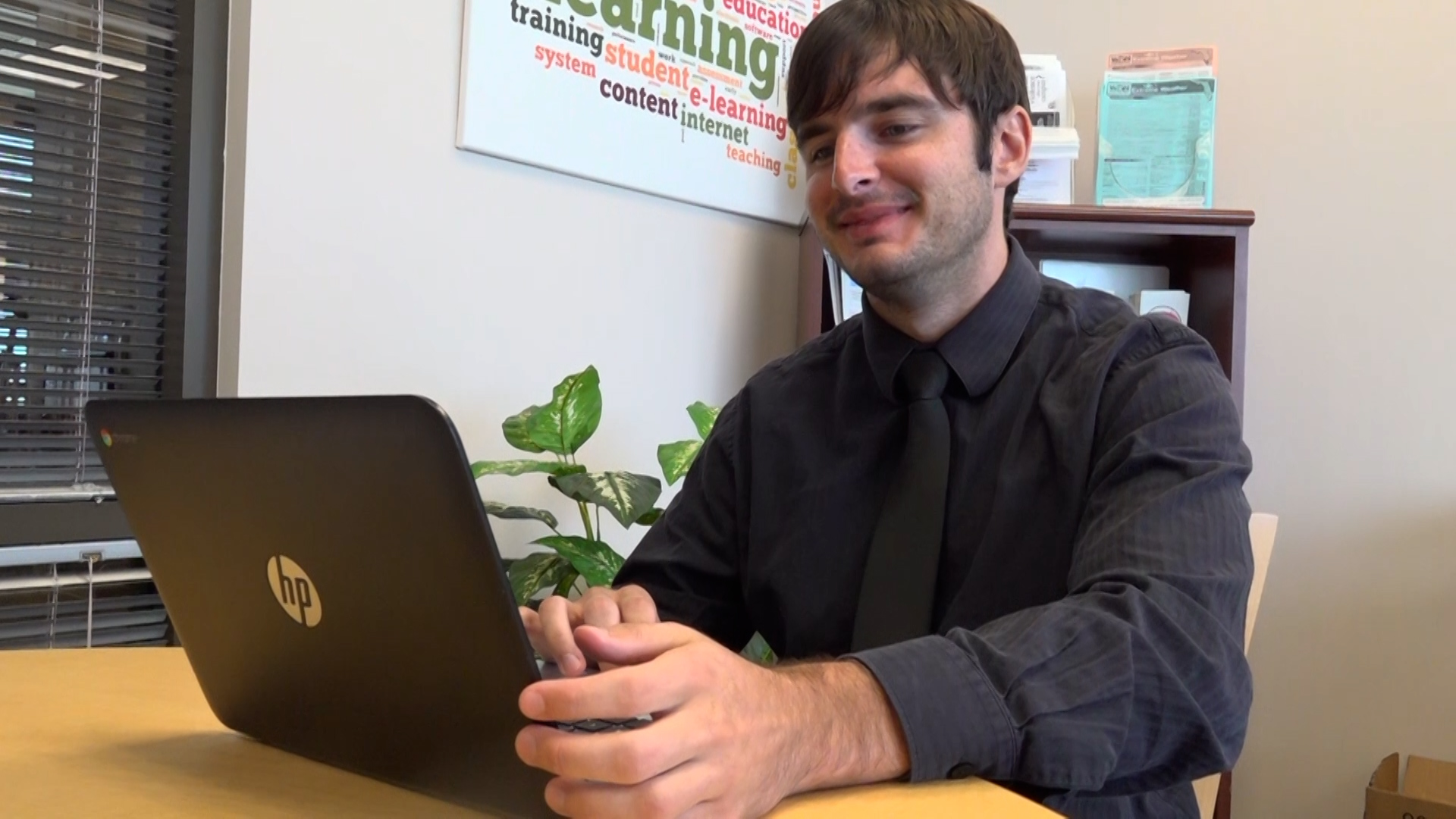 Keiser University Tampa student Auri Cooper began a life of service after graduating from high school. But his mission to serve did not end after hanging up his military fatigues.

At 18, Cooper enlisted in the United States Marine Corps, reigniting a legacy started two generations before him.

“It was something that, no one else in my family had ever served other than my grandfather,” Cooper said. “I always wanted to serve in that honor. I joined and I was an infantryman, I knew I wanted to be out in the field.”

Cooper served four years as a Corporal, stationed at Camp Lejeune, North Carolina. During that time, he completed tours in Norway and Japan.

Following his retirement from the Marine Corps, Cooper enrolled at Keiser University Tampa and is now pursuing a Bachelor of Arts degree in Legal Studies.

“I like the learning experience,” Cooper said. “School is really the only place I’ve had an experience where I feel like learning and teaching are valued.”

The legal studies program prepares students for a career in law and law-related fields. It also puts them on track to pursue a law degree, a path Cooper plans to take after graduating.

The Florida native says Keiser’s program and year-round class schedule allow him to keep moving toward his career goals.

“That will kind of give me a background into what I’ll be studying later. It will give me a head start with some of the other law students,” Cooper said. “I liked the schedule that Keiser has, these monthly classes with rolling admissions, so I was able to get started right away. I’m able to go nonstop.”

A military career protecting American freedoms on foreign soil behind him, Cooper is now dedicated to continue serving his community closer to home.

“I want to work in civil service. Maybe a long time from now I would like to be a senator or someone that makes the laws. That’s what kind of inspires me to go on this path,” Cooper said. “I just think that duty and country are important things in my life.” 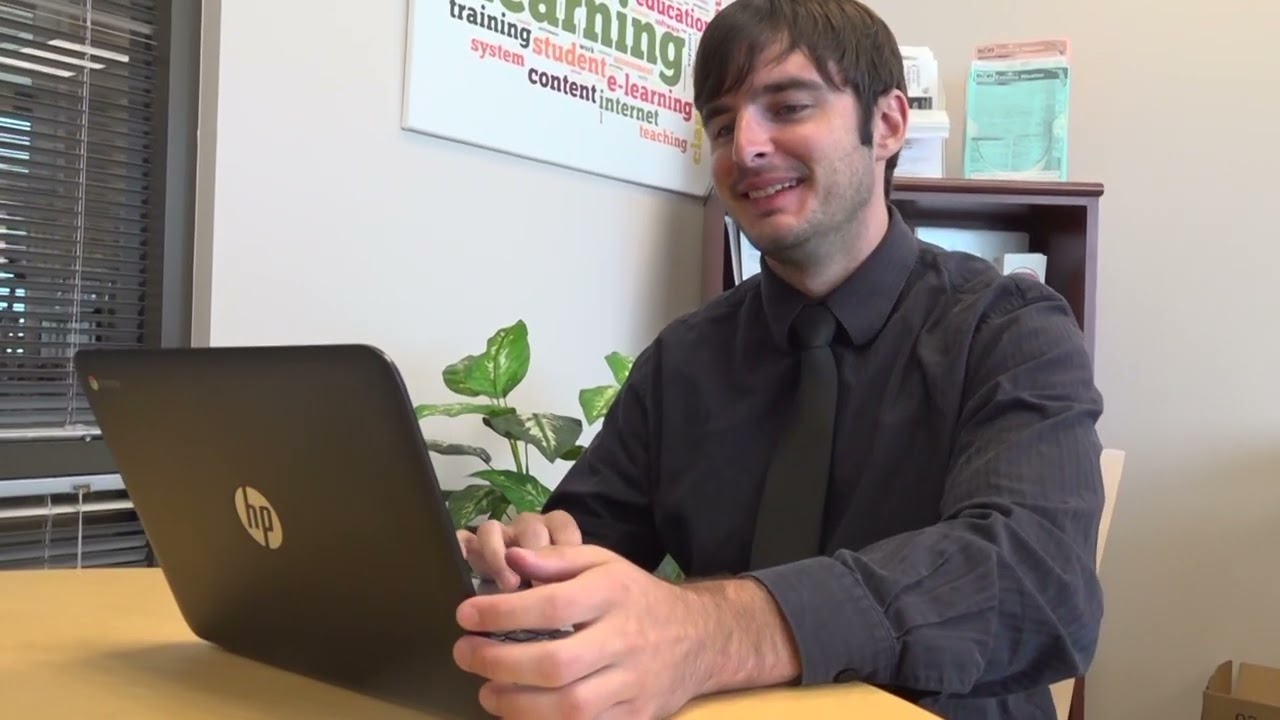