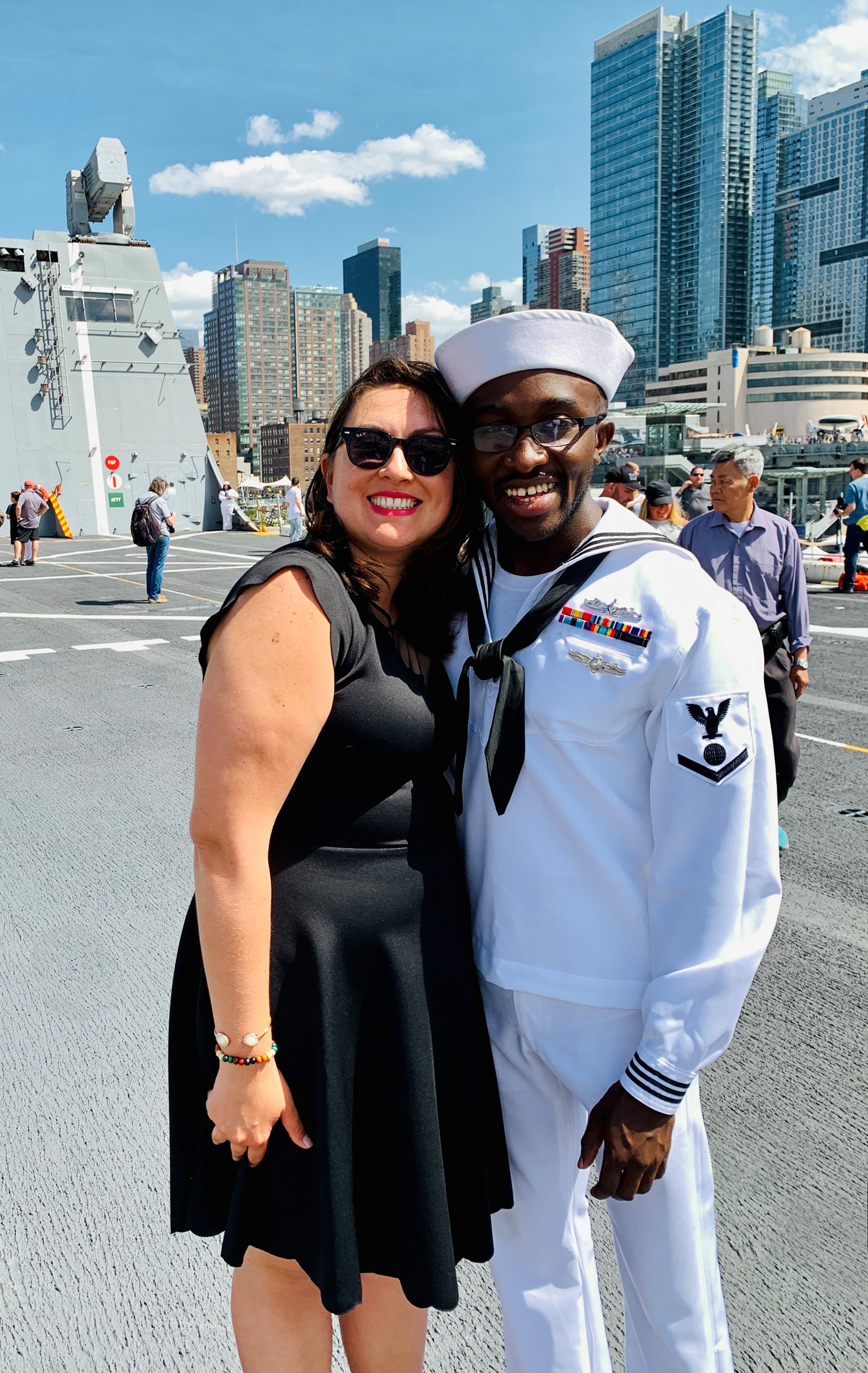 Both Veterans of the United States Navy, Keiser University learners Laurence and Diana Chia are thankful to support each other academically while working toward their degrees.

Thanks to Laurence’s journey to Norfolk, Virginia due to participation in a Navy Surface Warfare Officer School (SWOS) course, the two met in 2018 where Diana was stationed. They then relocated to Palmetto, Florida after marrying in 2019 and transferred course credits to Keiser University’s Sarasota campus, beginning classes in the summer of 2022.

As recipients of the Effective Access to Student Education (EASE) grant, the duo is thankful for Keiser’s small class sizes and one on one attention from professors as they prepare for rewarding careers after graduation in 2024. With a calling to help victims of cybercrime and inspired by a tour of the National Security Agency, Laurence is pursuing his Associate of Science degree in Information Technology with plans to earn his Bachelor’s degree in Cyber Security while Diana is earning her Bachelor of Arts degree in Psychology.

When asked what he’d recommend to those who are striving to realize their dreams, Laurence advised fellow learners to ask for help. “You can’t and shouldn’t do it alone. Seek the right help and take it one day at a time,” he said. Diana, who has remained in service as a Navy Reservist, reminds others that perseverance pays off, as she shared that learners should concentrate on goals ‘one day at a time, as success is a reflection of compound daily activities.’

Keiser University’s Associate of Science degree in Information Technology prepares students for an entry-level position in the field of Networking Administration, Programming, or Cybersecurity.

Keiser University’s Bachelor of Arts degree in Psychology offers a diverse curriculum that provides a broad-based education in many facets of human behavior, mental processes, communication, research, and writing. Student learning objectives include applying the scientific method, neuroscience relationship to behavior, and ethical and humane treatment procedures in research projects.

Keiser University is a private, independent, non-profit university serving nearly 20,000 students at 21 Florida campuses, online, and two international sites. Co-founded in 1977 by Chancellor Arthur Keiser, Ph.D., and Evelyn Keiser, Keiser University currently offers more than 100 degrees from associate to the doctoral level. Keiser University is a designated Hispanic-Serving Institution, a member of the Hispanic Association of Colleges and Universities, and was ranked No. 1 in the U.S. in providing Social Mobility by U.S. News and World Report in 2023. 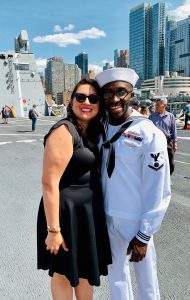 Both Veterans of the United States Navy, Keiser University learners Laurence and Diana Chia are thankful to support each other academically while working toward their degrees.