Keiser University Chiropractic Leader is Elected as a Fellow 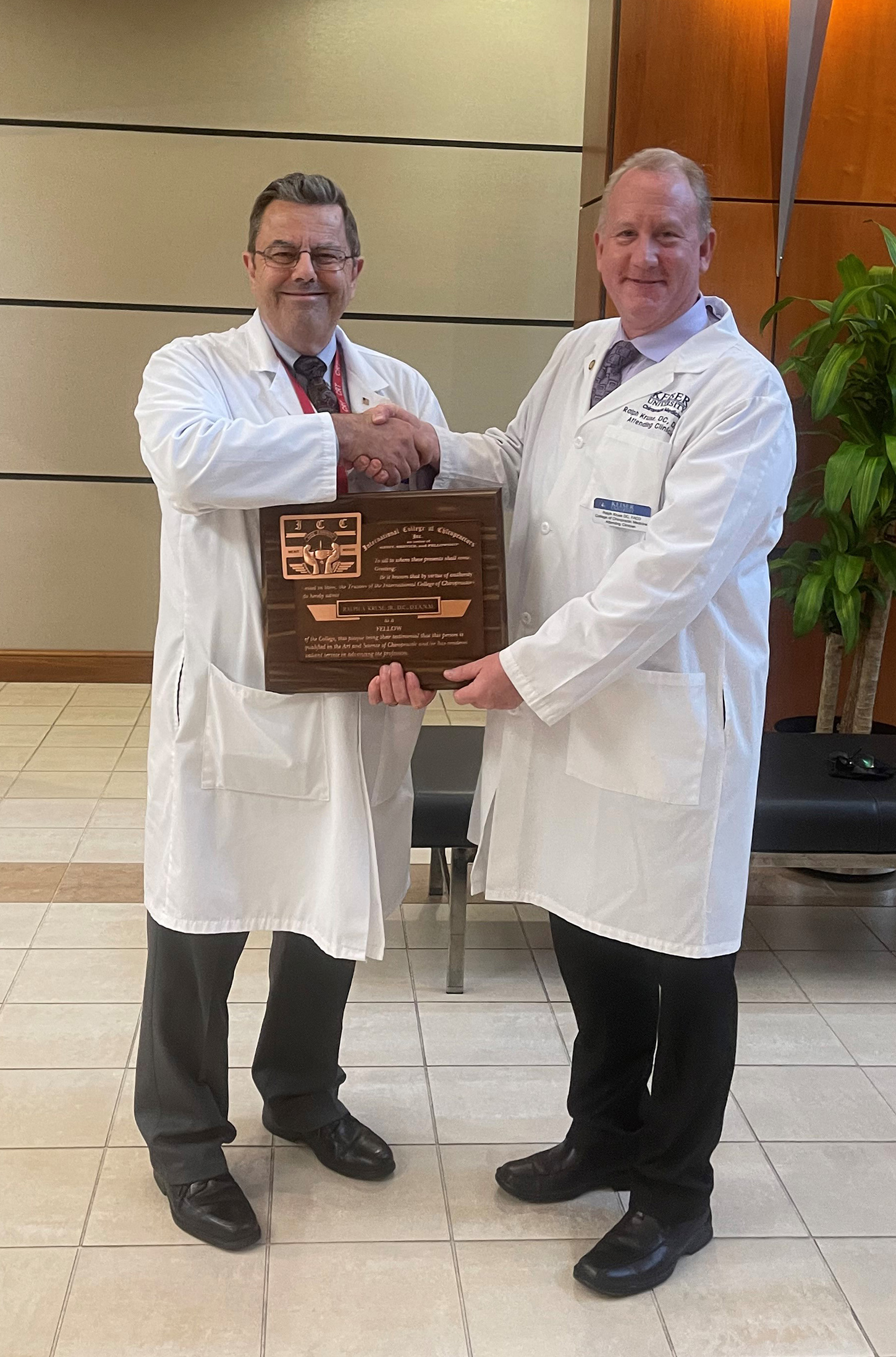 “It is a well-deserved and fitting honor for Dr. Kruse, who has done so much to advance chiropractic science through his practice, teaching and research,” said Kimberly Lea, Keiser University’s West Palm Beach campus president. With the goal of seeking those who have made and who will make valuable discoveries and contributions to the further development of the science of chiropractic, those who render valuable and merito­rious service to the profession and to bestow upon them proper degrees or awards of merit, the International College of Chiropractors was incorporated in 1938. It has a long history of honoring those deemed to have contributed to the development and evolution of the chiropractic profession.

Now celebrating its second Anniversary, the Spine Care Clinic at Keiser University’s College of Chiropractic Medicine provides a variety of treatments including chiropractic spinal manipulation, Cox Flexion-Distraction, Class II Laser Therapy, physiotherapy modalities, and therapeutic exercises, and more. All care is administered by senior students under the direct supervision of attending faculty clinicians. The Doctor of Chiropractic program at Keiser University is a rigorous professional program consisting of ten semesters of study which are completed over 40 months.  It combines traditional lectures with small group learning, weekly conferences and seminars, laboratory and experiential sessions, and clinical training opportunities at a number of sites.  All coursework includes case-based relevancy for chiropractic practice as a portal-of-entry profession dedicated to excellence in spine care. 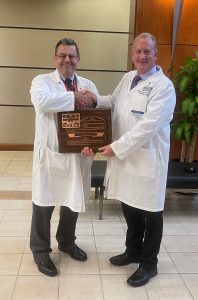 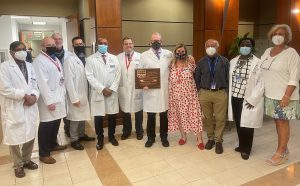