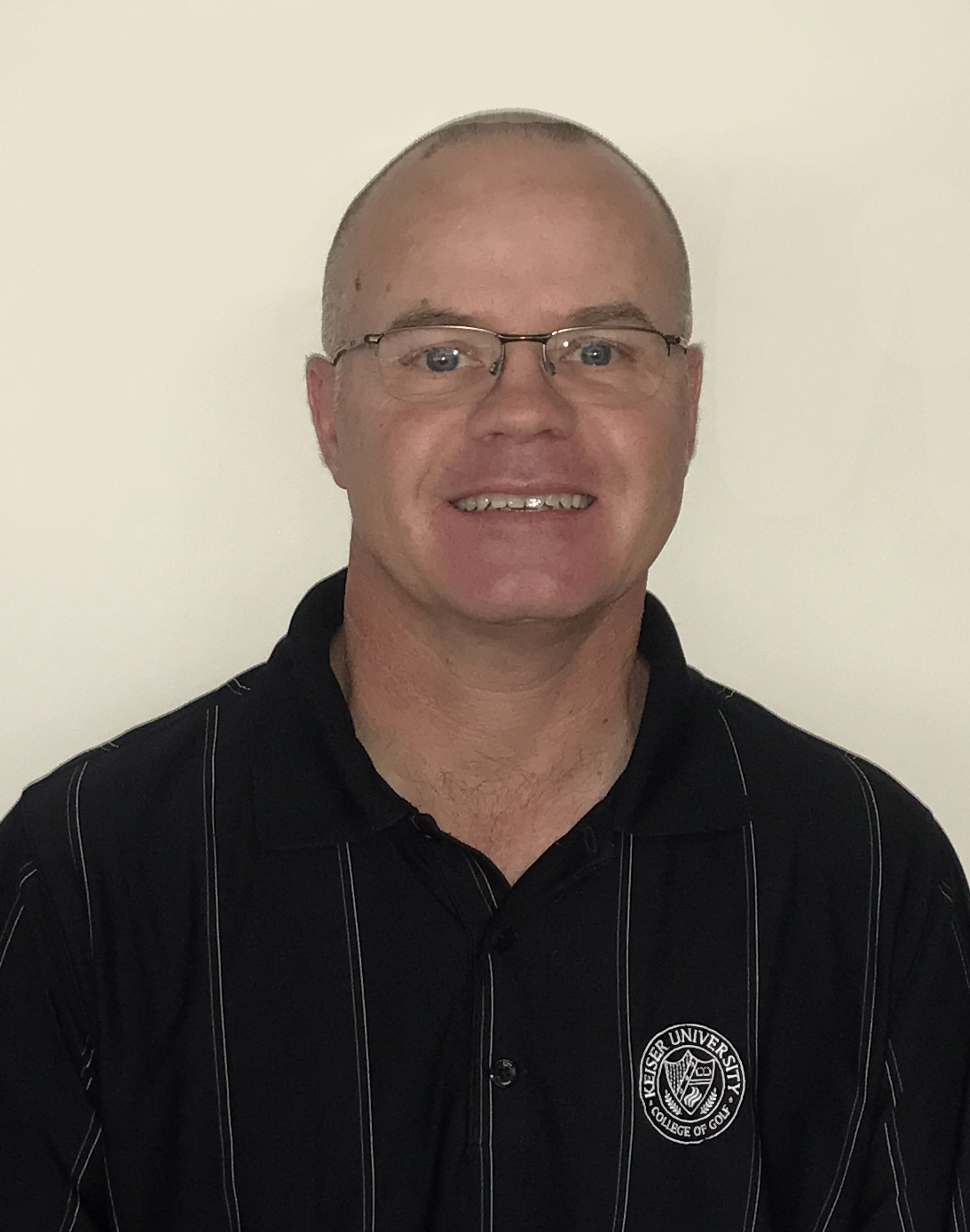 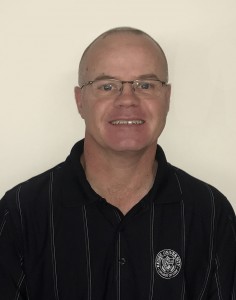 A hybrid golf club is simply a golf club which is designed to be an easier to hit alternative to a long iron. Whereas not too long ago many golfers had low-lofted irons (1,2,3) in their set, nowadays most golfers have replaced these long irons with hybrid golf clubs. Some golfers have replaced 4, 5 and even 6 irons with hybrids. The primary advantage of a hybrid club compared to a long iron is the hybrid club has design characteristics that make it easier to hit the ball higher, a task that many golfers struggle with when using a long iron.

In addition to hitting the ball higher, the hybrid club is more forgiving on mis-hits and more versatile to use in difficult rough or fairway bunker settings than long irons. The hybrid golf club is very much like a fairway wood, but with a slightly smaller clubhead.

As to the history of hybrid clubs, golf clubs with similar designs to a modern hybrid have likely existed since the first clubmakers started designing centuries ago. There were relatively popular hybrid clubs such as the Baffler and the Ginty in the 1970’s. However, the hybrid club really started to gain popularity in the early 2000’s. According to the Darrel Survey, 7% of golfers used a hybrid in 2004, but this usage jumped to 30% by 2007. In 2018, most golfers have at least one hybrid club in their bag. And those who do not should seriously consider using a hybrid.

Can Golf Clubs be Regrooved and Should They?

I have personally never had irons regrooved, nor have I ever known anyone who has. However, several companies such as Golfworks and The Iron Factory offer re-grooving services for irons which may be worth considering. The more important question is whether golfers should have their clubs regrooved. There are a couple of problems with this. First, the United States Golf Association has precise rules governing the conformity of grooves on golf clubs. Any serious golfer who posts scores for USGA Handicap purposes or participates in golf events governed by organization’s rules would need to ensure their regrooved clubs still conform to the rules of golf. The second issue is less important, but regrooving entails removing some material from the iron to cut the new grooves thus reducing the weight of the clubhead to some extent. This may alter the feel of the club and could require an adjustment period to get used to the clubs. The cost for regrooving is certainly less than buying new clubs and might be worthwhile for some players. There are also groove sharpening tools available for ‘do-it-yourself’ types who just want to put a little more “bite” into their grooves. And finally, make sure you clean your clubs after every shot, so dirt is not clogging up the grooves and causing less spin.