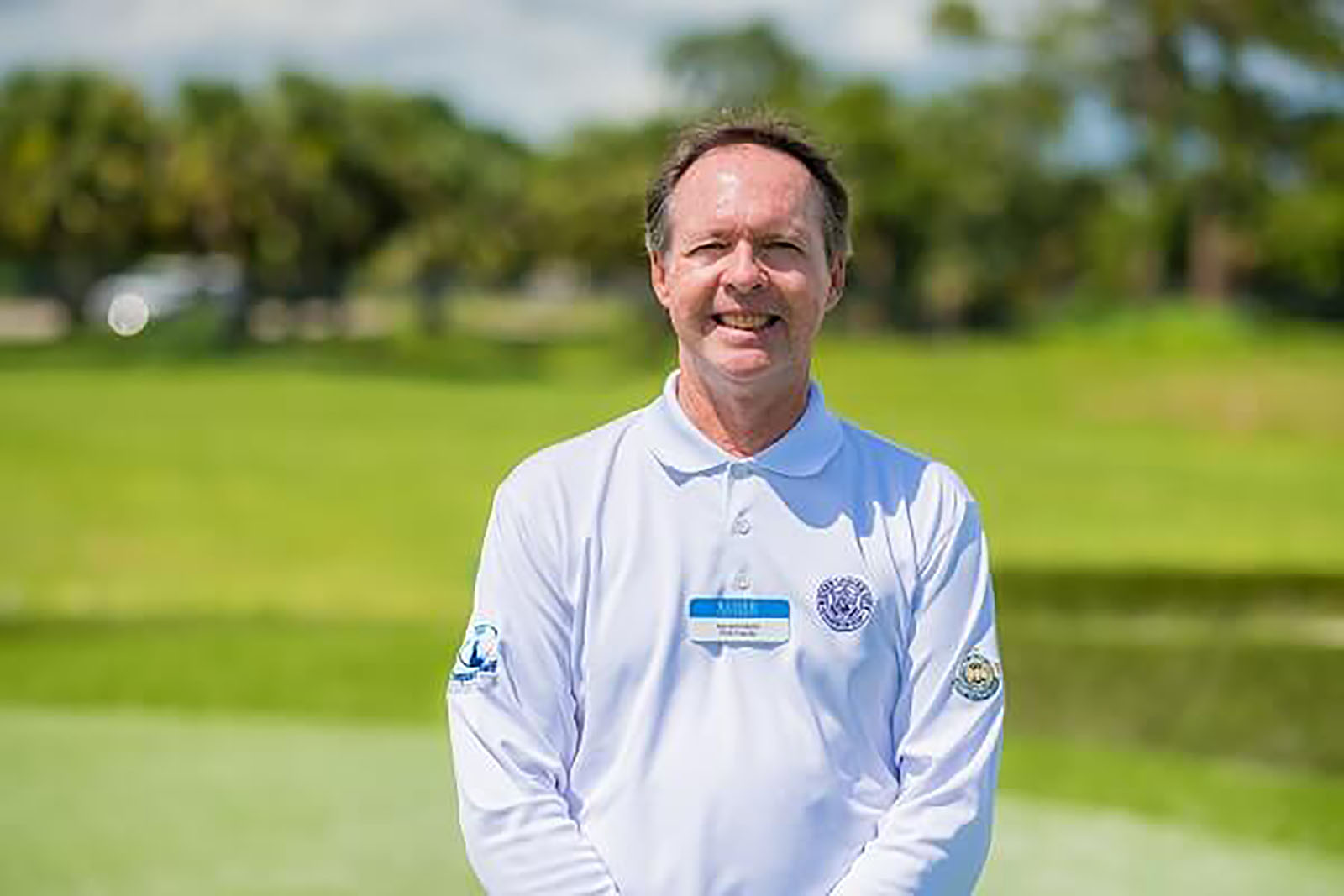 Keiser University College of Golf Professor Ken Martin, PGA, is caddying for long-time friend and two-time major champion Sandy Lyle at The Masters Tournament in Augusta, Georgia. This is the 6th time Martin has been on Lyle’s bag at The Masters, which Sandy won in 1988, and this also marks Lyle’s 40th appearance at The Masters.

“I’m excited about the opportunity and honored to be asked to caddie for Sandy in what is considered one of the premier events in golf,” said Martin. Martin continued, “Walking side-by-side with a world-class player, planning strategy, and being an integral part of the competitive team is a unique and rewarding experience.”Lyle’s best showing with Martin on the bag was in 2009, when he finished tied 20th, his best finish since 1993.

Lyle turned professional in 1977 and was a medalist at the 1977 European Tour Qualifying School. He won his first professional tournament in 1978 at the Nigerian Open and was recognized as the European Tour Rookie of the Year that season. He won his first major tournament, The Open Championship, in 1985 at Royal St. George’s and was a member of five European Ryder Cup Teams from 1979-1987. He was also victorious in the prestigious 1987 Tournament Players Championship. Lyle is credited with 32 victories worldwide on the PGA Tour, European Tour, Japan Golf Tour, and European Senior Tour. On turning 50 in 2008, Lyle competed on the PGA Tour Champions and European Senior Tour, where he won the 2011 ISPS Senior World Championship in China. 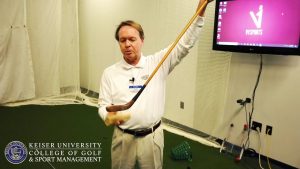 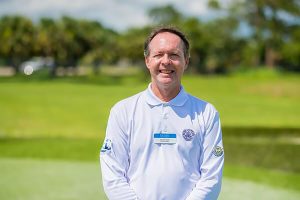