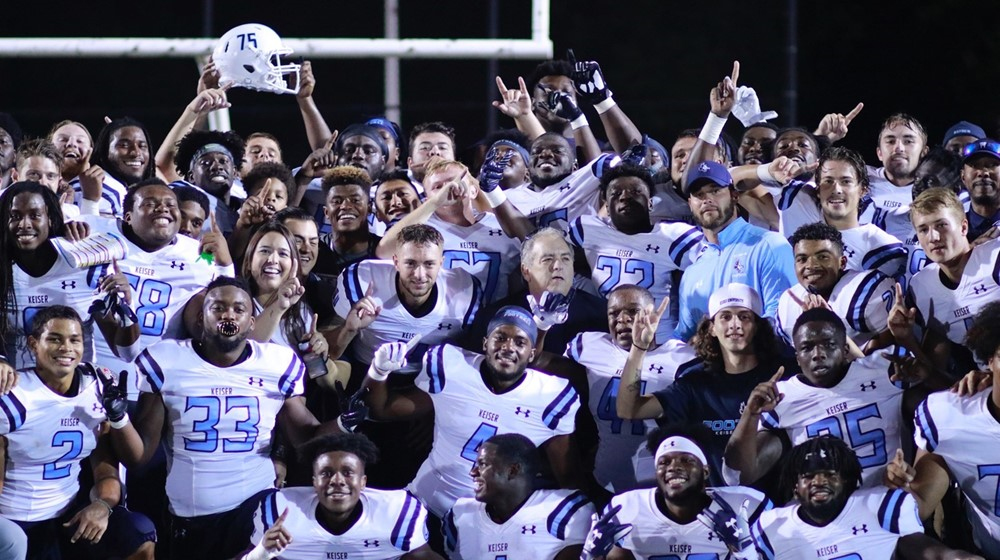 Background and highlights include:

Up Next
Keiser at Bluefield on Saturday, Sept. 1 at Mitchell Stadium in Bluefield, West Virginia at 6:00 p.m. Follow Keiser University Seahawk athletics at www.kuseahawks.com 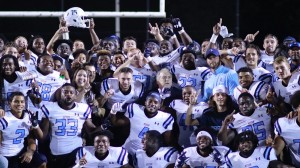