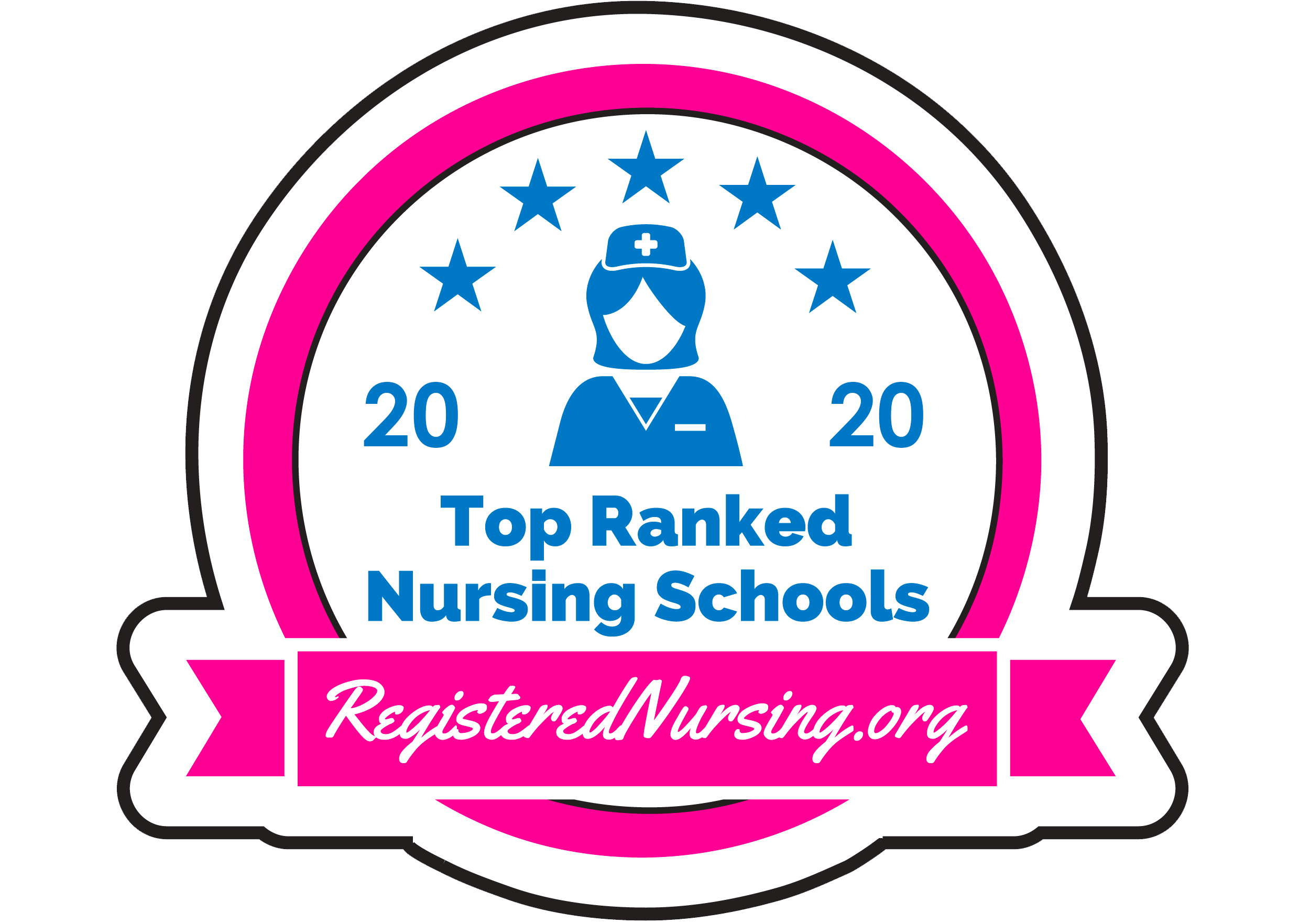 Keiser University has been named among the top nursing schools in Florida according to a recent report by RegisteredNurses.org. Nursing programs at six Keiser campuses earned a spot in the report’s top 50 which ranked the state’s 151 programs at public and private colleges and universities.

To produce the report, RegisteredNurses.org analyzed the last five years of NCLEX-RN pass rates for each school. Exam pass rates were averaged together and weighted by the recency of the exam with 2019 pass rates carrying the most weight. The NCLEX-RN exam is used by all state boards of nursing across the United States to help assess a student’s competency. Many state boards of nursing use the total overall NCLEX-RN pass rates for a school as one of the primary means to approve a school’s ability to provide a nursing education in the state.

The report ranked both bachelor and associate nursing programs in the same report. Keiser campuses that earned their rank for both programs include Lakeland, Orlando, and Port St. Lucie while Tallahassee, Melbourne, and Clearwater earned their spot based on the pass rates of the associate degree program alone.

RegisteredNursing.org’s goal is to promote excellence in nursing through enabling future and current nurses with the education and employment resources they need to succeed. To view the report in full, visit: https://www.registerednursing.org/state/florida/#top.