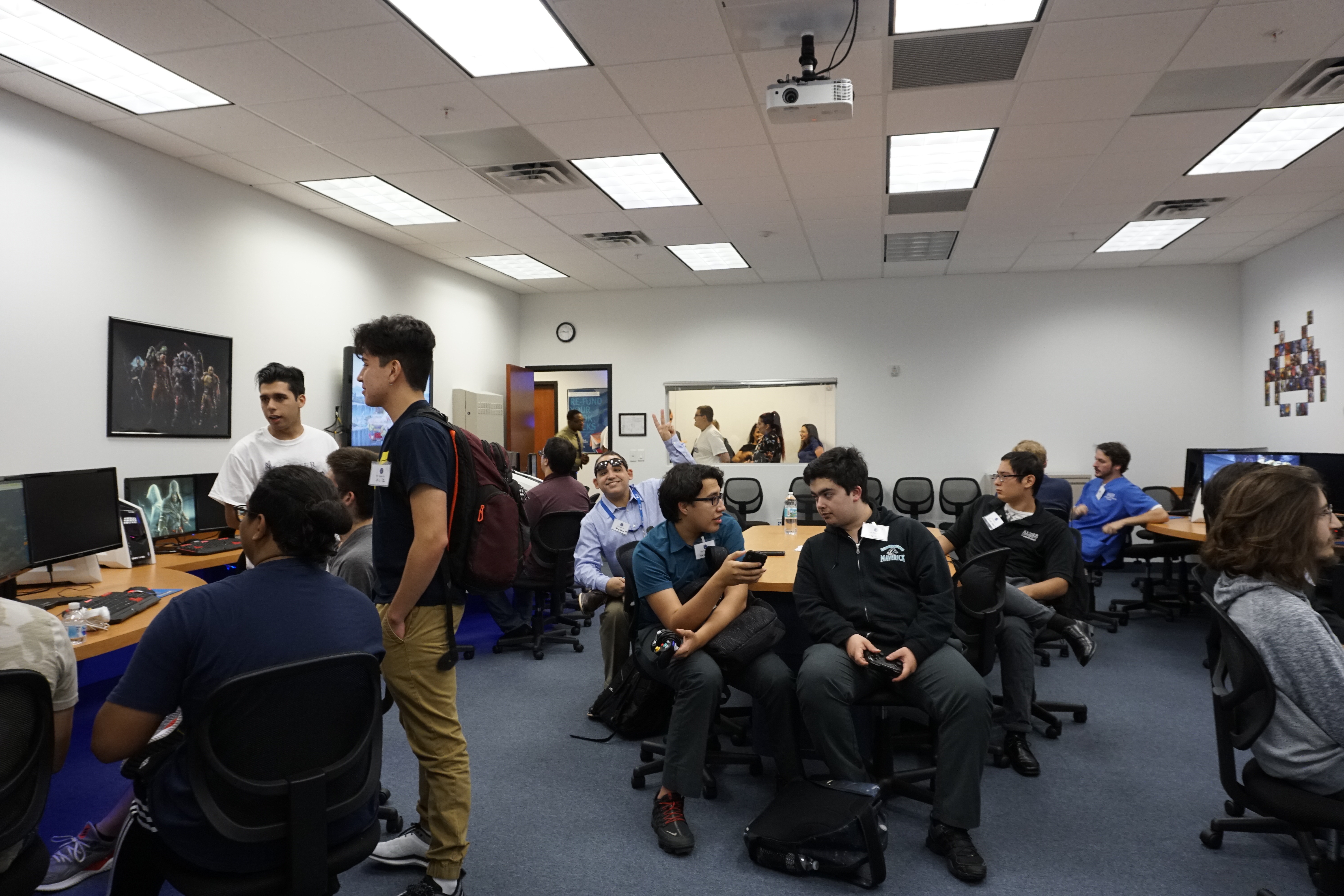 The tournament marked the first time Keiser University has hosted an open, competitive video game event at one of its campuses. Nearly 20 participants took place including 14 members of the public.

Top prize in the event went to Austin Brown. Known by his competitive name, Dath, Brown is an SSB4 Robin player from Florida, and is considered one of the best Robin players in the world. Brown was formerly ranked 32nd on the Panda Global Rankings v2, and 4th on the South Florida Power Rankings. Keiser student Mark Cummings finished in second place followed by Fares Almoshaikah.

The tournament was co-sponsored by the Keiser Clicks E-Sports team which is based at KU Pembroke Pines. The club is comprised of amateur gamers from various academic programs. Students compete against one another and players from different amateur teams. The competitive nature of the club encourages strategic thinking, mental agility, and intellectual curiosity.