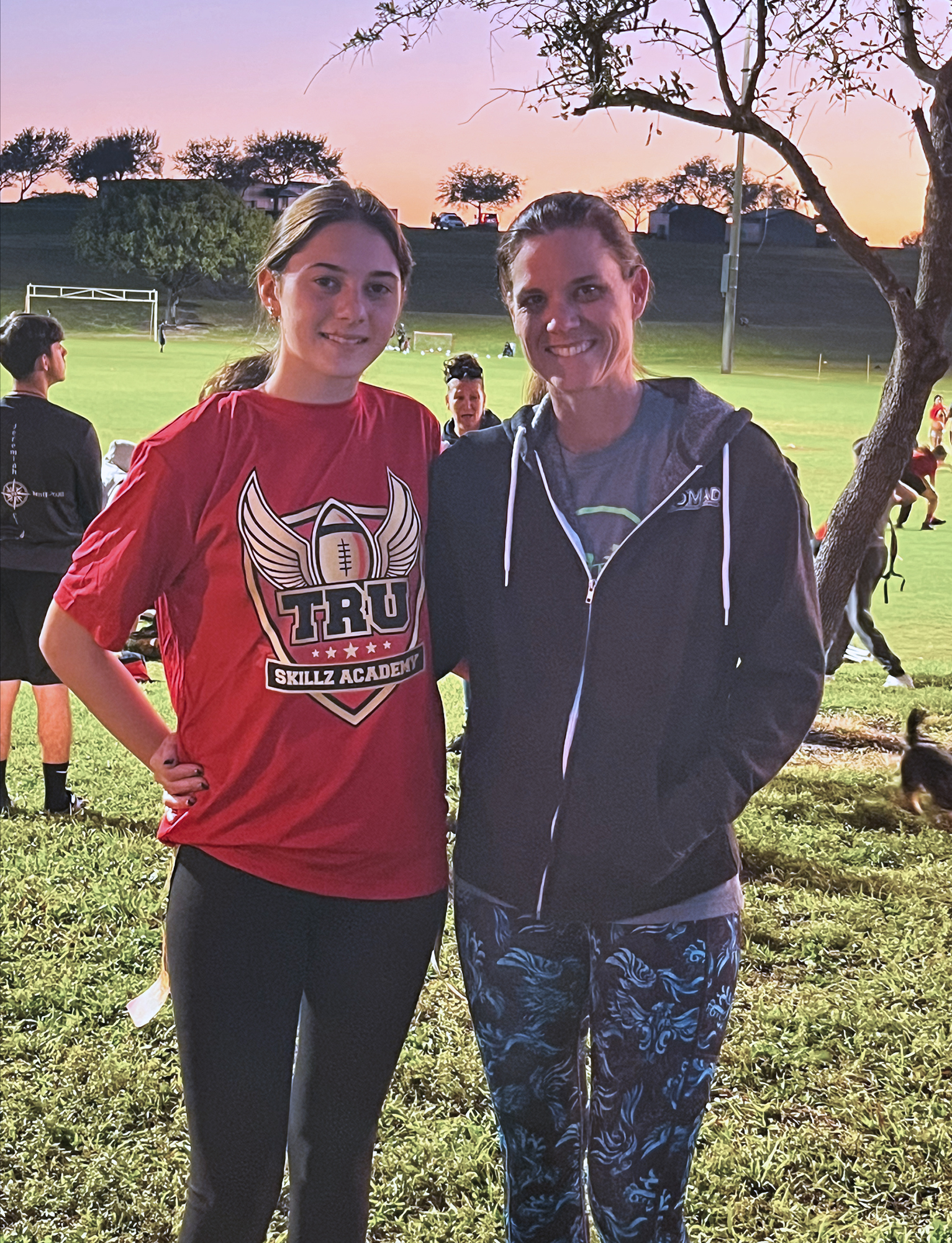 As the Tru Skillz 12-16-year-olds stepped into the open women’s division as part of their annual Flags for the Cure tournament, the serendipitous final challenge came down to a game against Keiser University’s Seahawk Flag Football Team.

With many of the team members already familiar with Keiser’s winning Seahawk Athletic Teams due to leader and athlete participation in both organizations and also Teman’s role as Mathematics Program Coordinator, anticipation for the final competition was high, and the final contest, with Keiser taking the lead, was considered a win for all.

“This tournament was a great opportunity for the girls to play with other women and to raise money for a beautiful cause,” said Teman, while adding that the collaboration is very beneficial to athletes, as some of Keiser’s flag football members have also played in the same tournament while in high school.

Founded in 2008, the mission of Flags for the Cure is to support the American Cancer Society by helping to find a cure for the disease and also assisting those who are currently fighting it. To date, the organization has donated more than $360,000 to benefit the effort.

Keiser University is a private, independent, non-profit university serving nearly 20,000 students at 21 Florida campuses, online, and two international sites. Co-founded in 1977 by Chancellor Arthur Keiser, Ph.D., and Evelyn Keiser, Keiser University currently offers more than 100 degrees from associate to the doctoral level. Keiser University is a designated Hispanic-Serving Institution, a member of the Hispanic Association of Colleges and Universities, and was ranked No. 1 in the U.S. in providing Social Mobility by U.S. News and World Report in 2023. 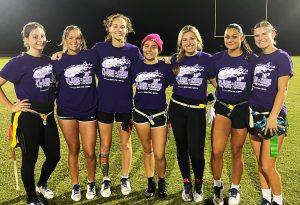 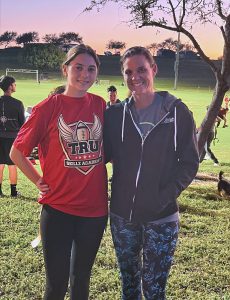