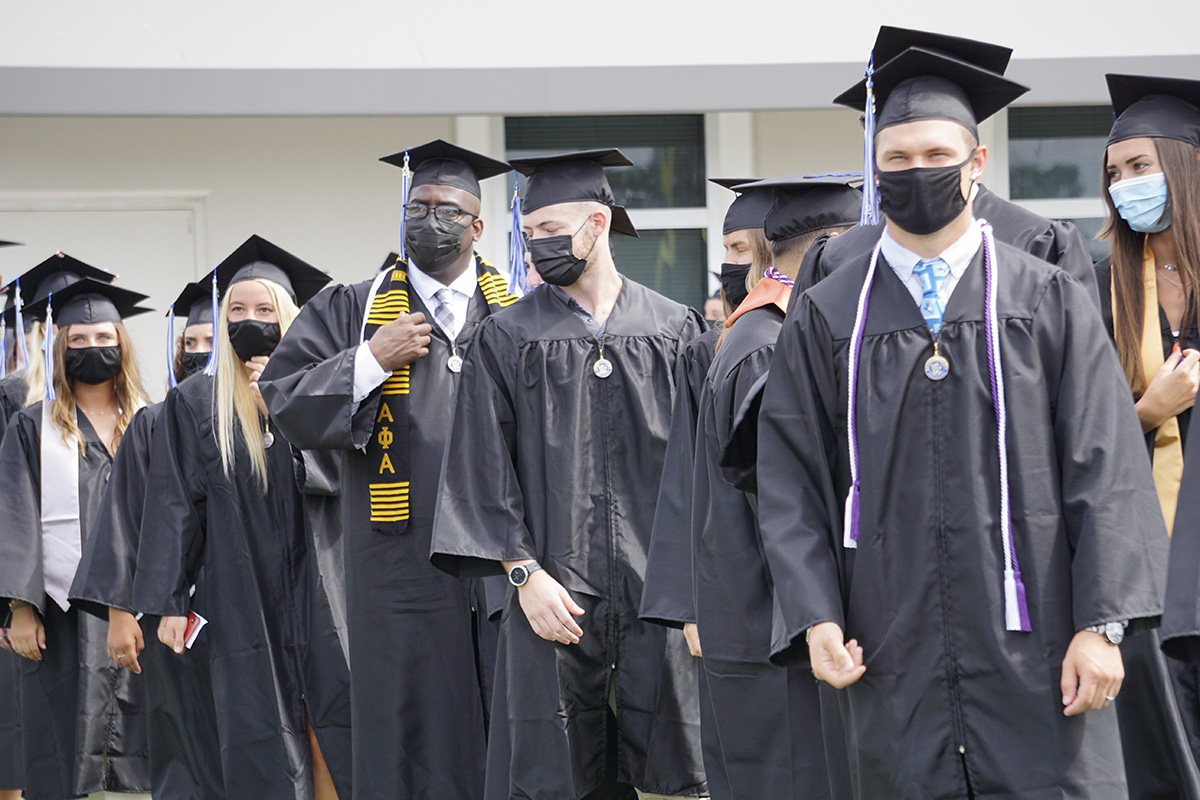 From May through September 2022, Keiser University campuses throughout Florida will host a series of commencement ceremonies to honor the approximately 5,500 graduates who earned their degrees in 2022. In total, more than 3,100 Keiser University graduates are expected to take part in ceremonies signifying the completion of their college degrees and the beginning of the next chapter in their professional lives.

“It is important to recognize the hard work and dedication of our Seahawk graduates regardless of the degree they earned or what their next step in life may be,” said Arthur Keiser, Ph.D., Chancellor of Keiser University. “They have shown a commitment to themselves and their families by pursuing an education that will prepare them to enter the workforce or take the next step in their academic endeavors.”

The series of commencement ceremonies are being held at campuses throughout Florida. Keiser University’s Flagship campus in West Palm Beach will kick off the graduation season on April 29 with approximately 230 Keiser graduates earning their degrees. Keiser University’s West Palm Beach campus also hosts its ceremony on April 29 with approximately 280 graduates taking part in the ceremony including those from  the College of Chiropractic Medicine.

For nearly half a century, Keiser University continues to address the talent needs of the state to help create a prosperous Florida. Since 1977, Keiser University has awarded roughly 75,000 degrees in many of Florida’s targeted industries including nursing and healthcare, defense and homeland security, information technology, law enforcement, and business.

“Keiser University’s Class 2022 have shown great persistence in achieving their academic goals,” said Keiser. “I commend them all for their perseverance and invite them to stay engaged with their alma mater.”

Keiser University is a private, independent, non-profit university serving nearly 20,000 students at 21 Florida campuses, online, and two international sites. Founded in 1977 by Chancellor Arthur Keiser, Ph.D., and Evelyn Keiser. Keiser University currently offers more than 100 degrees from associates to the doctoral level. Keiser University is a designated Hispanic-Serving Institution, a member of the Hispanic Association of Colleges and Universities, and was ranked No. 5 in the U.S. in Social Mobility by U.S. News And World Report in 2022. 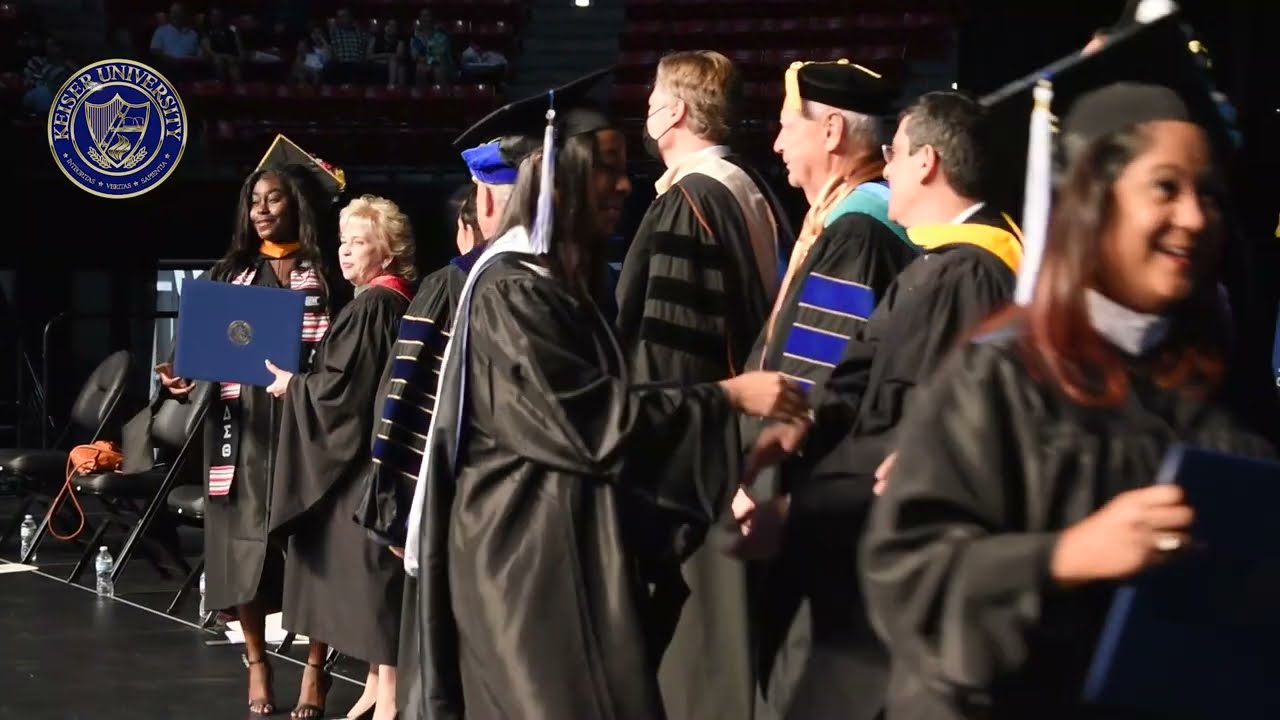