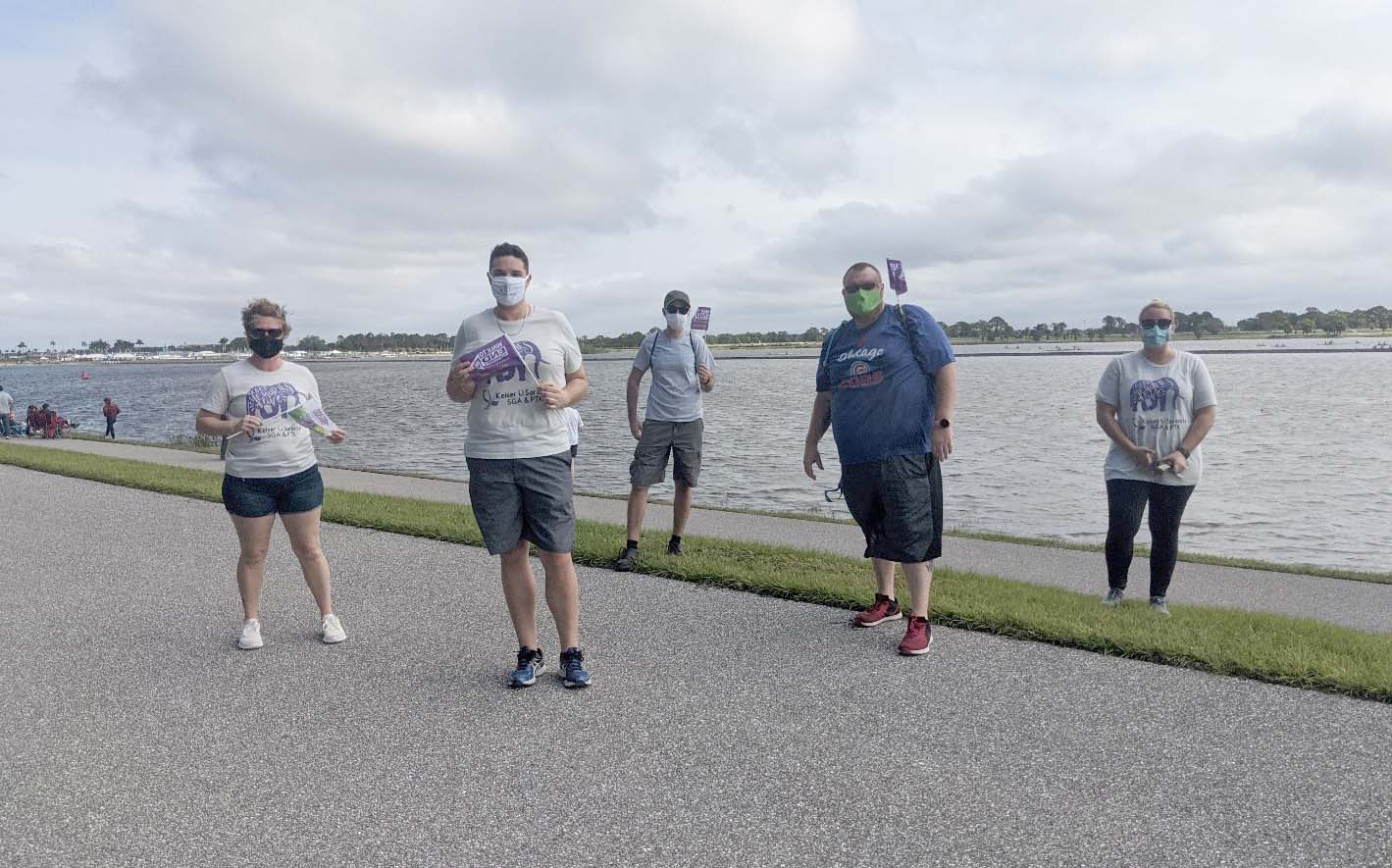 Student Government Association (SGA) members from Keiser University’s Sarasota campus recently joined in the fight against Alzheimer’s disease by participating in a walk to raise awareness and funds.

Initiated by SGA Secretary Katy Webb, and Vice President Candy Frey who participated in promotional videos highlighting the impacted of the disease, the Walk to End Alzheimer’s effort raised over $1000.

Led by Jordan Benedict, Associate Director of Student Services, the socially distanced fundraiser was held at Nathan Benderson Park.  Held annually in more than 600 communities nationwide, the Alzheimer’s Association Walk to End Alzheimer’s is the world’s largest fundraiser for Alzheimer’s care, support and research. The initiative includes participants of all ages and abilities who join the fight against the disease. While there is no fee to register, all participants are encouraged to raise critical funds that allow the Alzheimer’s Association to provide care and advance research toward methods of prevention, treatment and a cure. 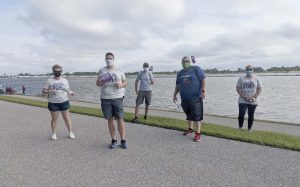 In Addition to Moves on the Court, Keiser University’s New Basketball Coach Concentrates on Character, Self-Sacrifice