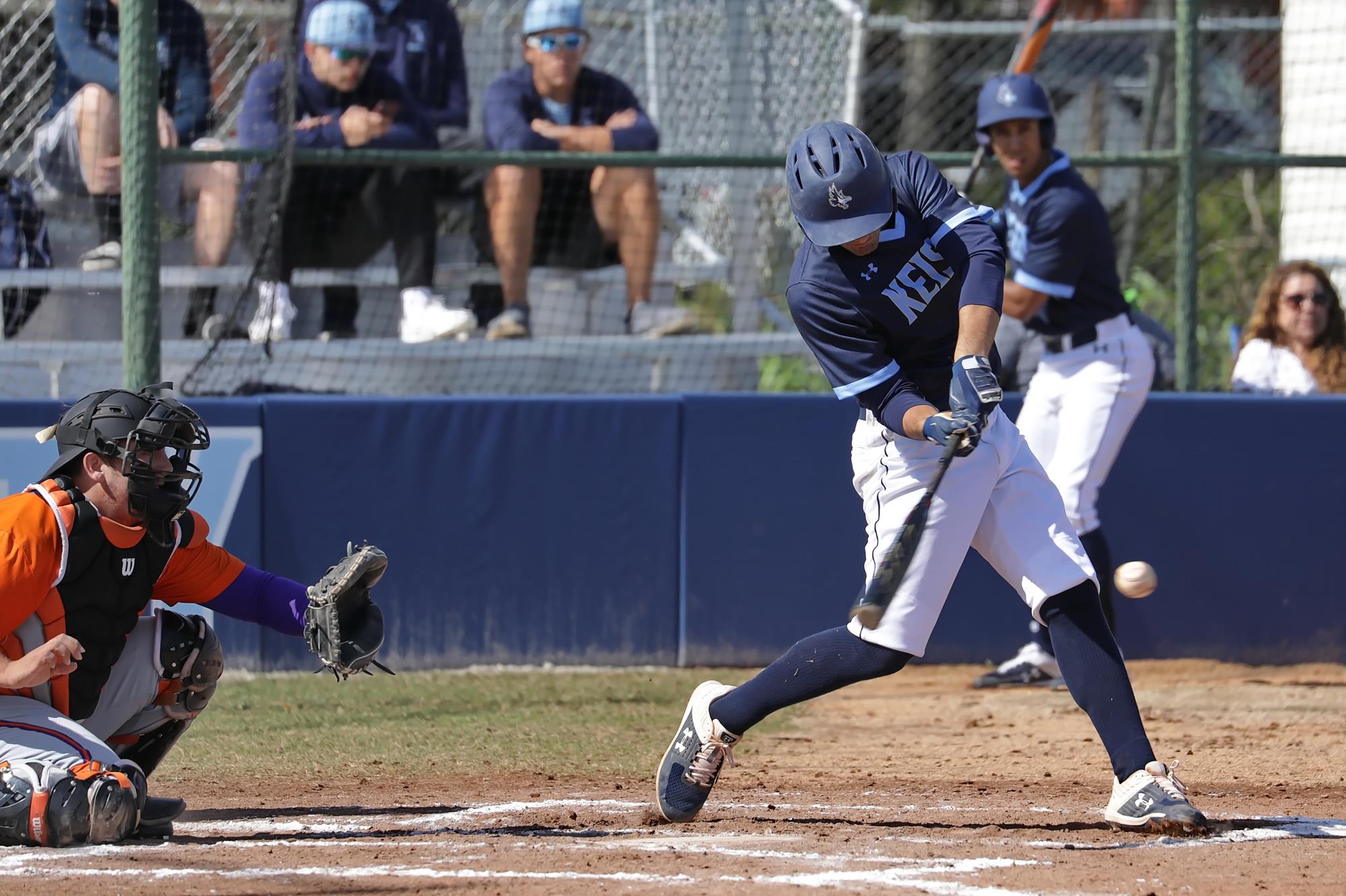 Crocitto was named to the CoSIDA first team. CoSIDA recognizes the nation’s top student-athletes for their combined performances athletically and in the classroom. Crocitto is now eligible for consideration to the CoSIDA Academic All-American team, which will be announced in June.

Crocitto, who primarily played first base, batted .338 with 15 doubles and six home runs to go along with a team-best 54 RBIs. In the field, he went errorless all season at first and left field.

Off the field, Crocitto had a 3.88 GPA and was named to the Academic All-Conference team and earned NAIA Scholar Athlete recognition.