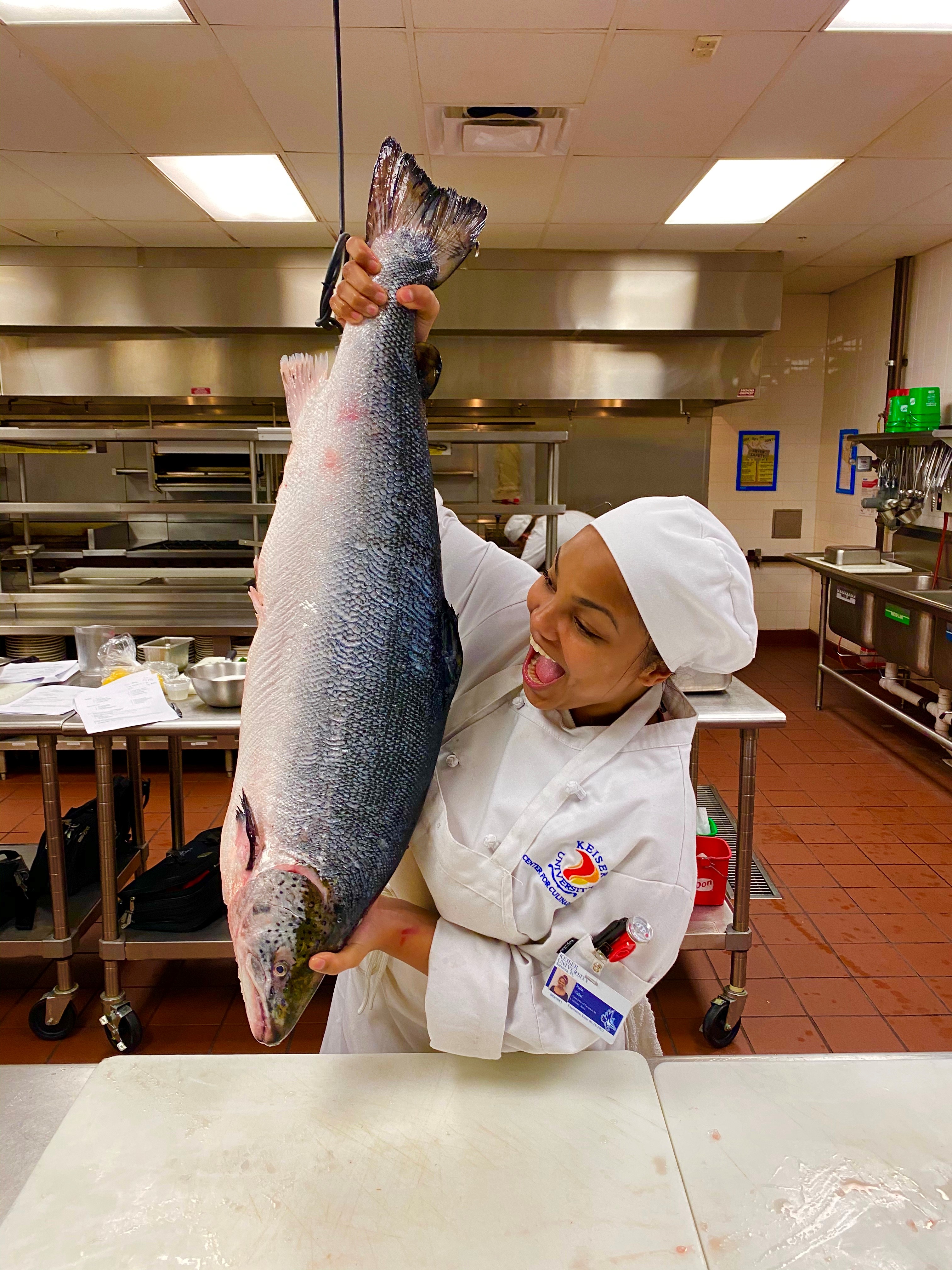 The surprise request for a pre-show interview came three years after applying to appear on the network’s Guy Fieri food show titled Guy’s Grocery Games. “It didn’t seem real until the plane ride back home after taping the segment, as I had been watching the series for over ten years,” smiled Vidal of the experience in which she’d flown to San Franciso to compete on the show and ended up earning $20,000 as the first-place winner.

The national recognition has provided opportunities for the Keiser University Sarasota campus graduate to showcase her skills as she expands her horizons to follow opportunities within the industry. Now offering “pop-up” dinners, Vidal is thankful to serve community friends and neighbors. “My October pop-up was located in Hyde Park Village and had a great turnout. I love doing them because it’s like my own restaurant for just one night where people get to come out and have an amazing experience with trying my food,” she said.

When asked what she’d recommend to other budding entrepreneurs who are reaching for the stars, Vidal recommended perseverance and shared that she’d originally questioned whether she’d be able to succeed in the field but then came to the realization that her culinary future held much promise. “It’s not always about the looks, the age, the talk, or the initial skills. Having the passion, the determination, and the strict regimen to just be better every day, will get you there,” she smiled.

Keiser University’s Associate of Science degree in Culinary Arts presents a comprehensive curriculum that includes laboratory sessions, academic preparation, and hands-on experience.  Students acquire professional knowledge of food, its preparation and handling and cooking from basic to advanced.  The curriculum includes an externship to prepare students for entry-level positions in the foodservice industry. 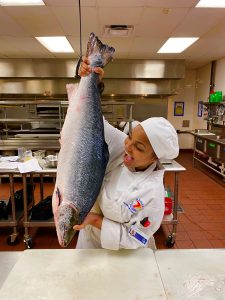 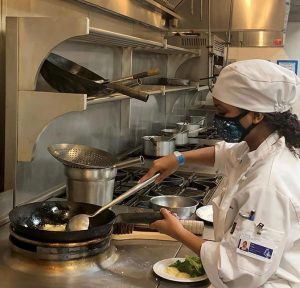