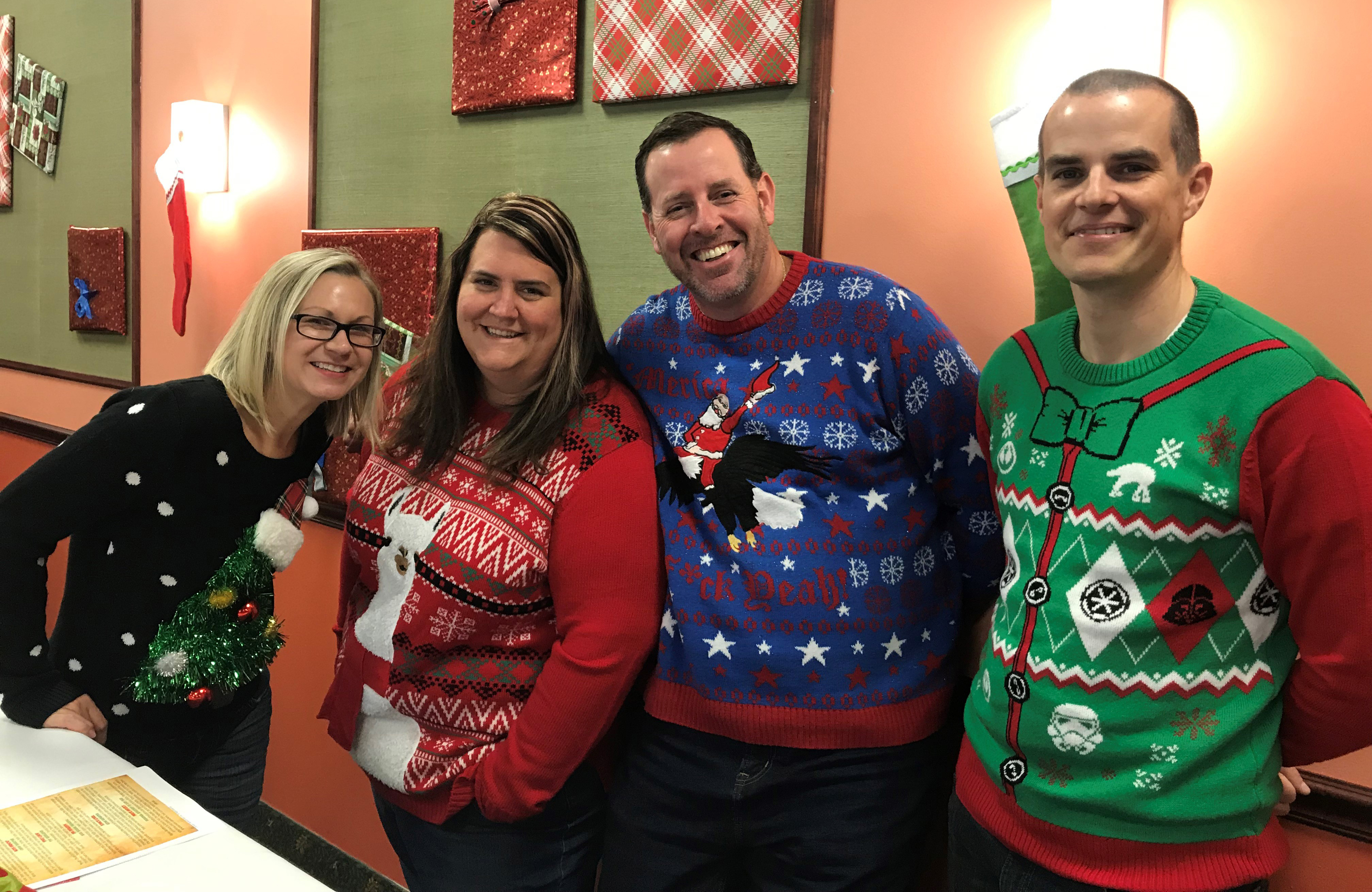 Keiser University Sarasota campus team members recently celebrated the Holidays with a hilarious game of Murder at the Ugly Christmas Sweater Party, as guests were challenged with determining who murdered Roxy Rich, an heiress whose iconic family owns most of the real estate in the mountain town of Snow Falls.

A week prior to the affair, faculty and staff volunteers put their acting chops to the test as their characters came to life to take part in the crime, and all in attendance were challenged to determine who was at fault.

The characters, aptly named Isabella Rudolph, Sam Sugarplum, Eva Evergreen, Alexis Harmony, Parker Mistletoe, and many more, all had motives. But in the end, Sam Sugarplum, an overnight sensation with the release of the hit movie Gingerbread Man, was found to be the guilty party who’d offed Roxy for blackmailing him, as she’d discovered he’d taken more than his 10% earnings. 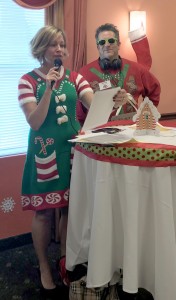 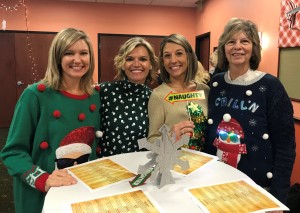 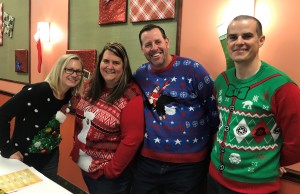 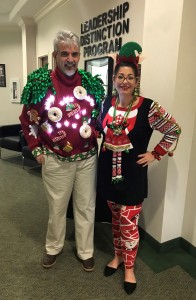 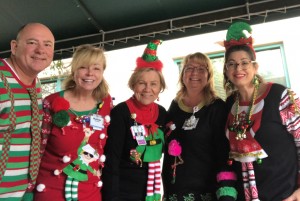