What an Amazing Year This Has Been! 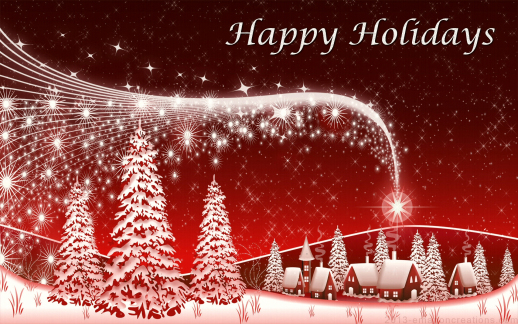 What an amazing year 2019 has been for Keiser University! This year, we surpassed the 20,000 student enrollment mark, expanded our student exchange program with China, opened a Language Institute for 3,000 students in Nicaragua, (we are presently the largest American University in Nicaragua and one of the largest American employers in Managua), broke ground on our new Naples campus, which will be home to the School of Nurse Anesthesiology, and the Keiser Seahawks’ athletic teams have gained the respect of our peers throughout the country.

For those of you who are sports enthusiasts, here is a glimpse of our Keiser University Seahawks’ many accomplishments in 2019:

As for our national rankings in academia, here are a few notable mentions…

It is truly a remarkable time to be a Keiser Seahawk! 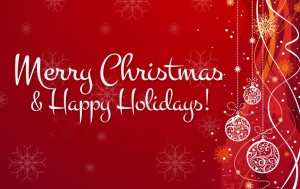 I wish many blessings upon the entire Seahawk Family, and may you and your families have a joyous holiday season and a wonderful New Year!