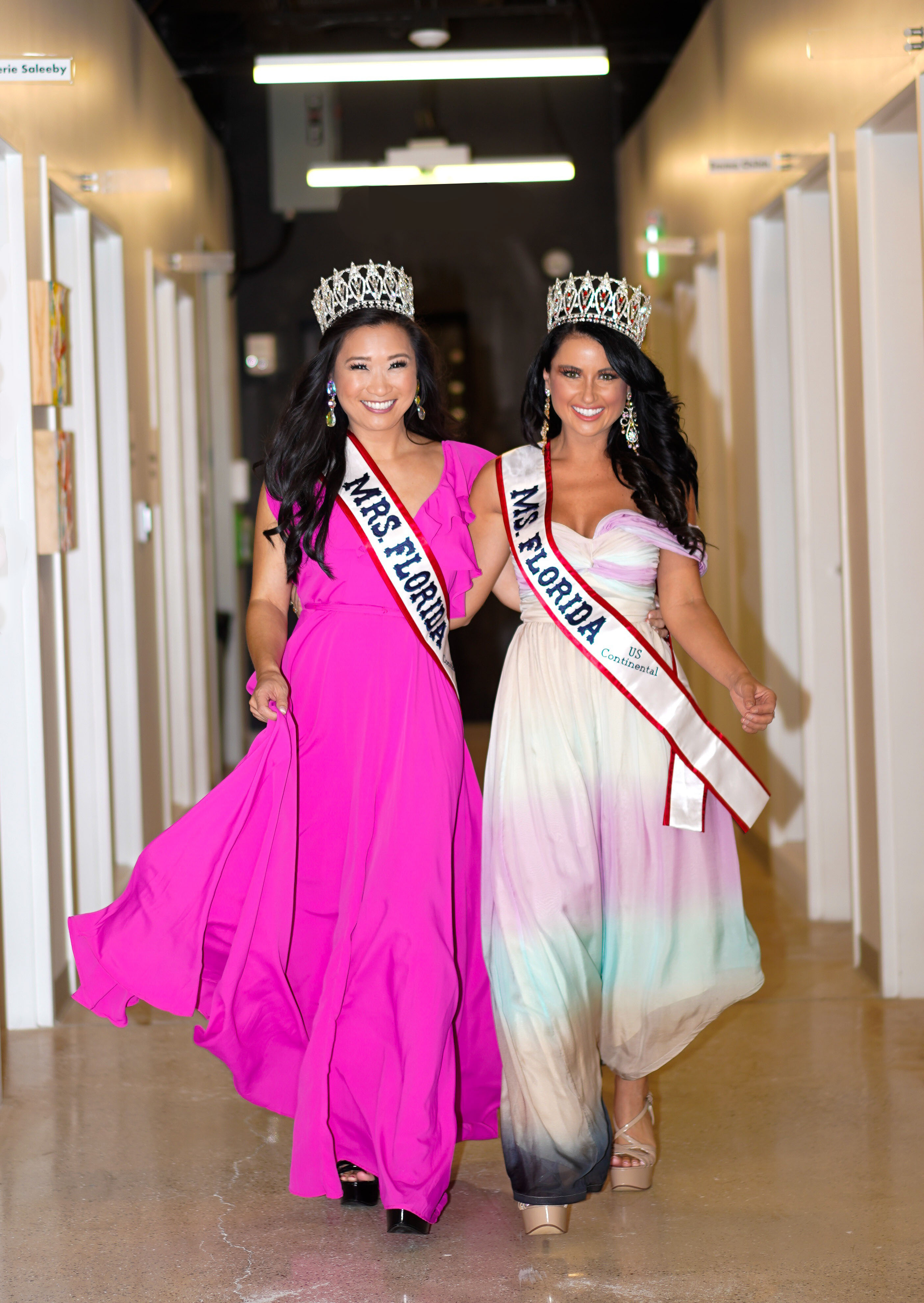 With each contestant competing in the categories of Opening Number, Private Interview, Fitness Competition, and Evening Gown, Pucker and Tio shined as they walked the stage to become state title holders. “Our Keiser University leadership and administrative members always support my entrepreneurial endeavors in production, marketing and entertainment as well as our spirit squad goals and achievements,” said Pucker who’d recently led the team to the Small Collegiate National Championship.

Tio, who was also crowned Ms. Photogenic, is currently working as an occupational therapist and a volunteer. She looks forward to becoming an advocate and mentor for the National Alliance on Mental Illness (NAMI) by educating and helping to raise funds for school system practitioners.

The pair look forward to competing for their United States Continental national titles in Palm Beach Gardens next year. The US Continental Pageant was developed to recognize the modern woman of the 21st century and promotes women with intelligence, integrity, strong moral values, and inner beauty. 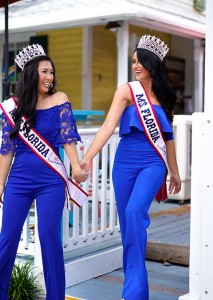 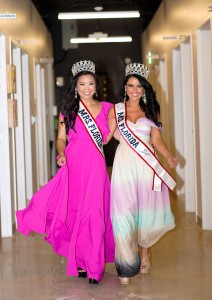