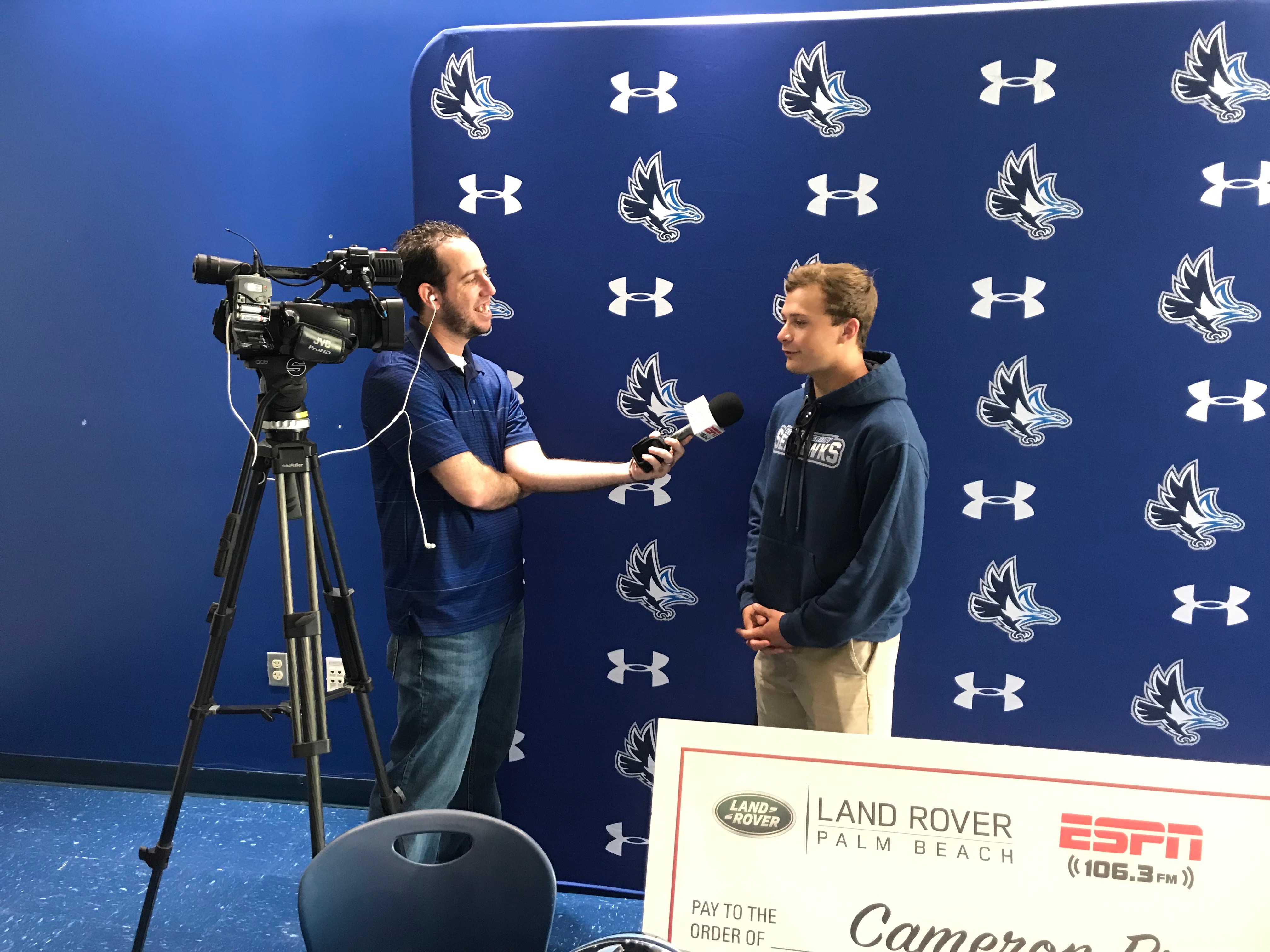 Provines thought he was visiting Keiser University’s Flagship Campus along with his dad for a meeting with Patrick Johnston, his future lacrosse coach. Unbeknownst to him, Land Rover Palm Beach executives Matt Adkins, Stephen Myers and Deidre Kristinsson were standing by to surprise him with the honor, as both Johnston and Martin County High School Athletic Director Mark Cowles cheered on along with Keiser University staff and ESPN crew members who were filming the event.

Carefully selected from 52 Land Rover Player of the Week Scholarship recipients, the Land Rover Palm Beach Player of the Year is designated based on their community service efforts as well as athletic and academic success.  Provines, a Palm Bay resident, looks forward to joining Keiser University’s Internet Technology program. 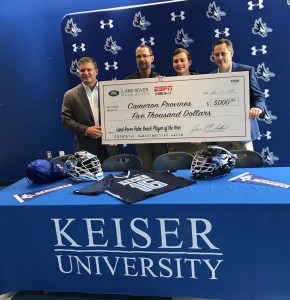 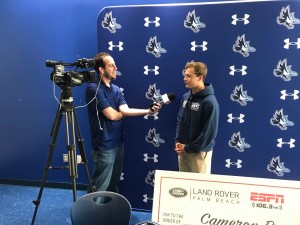