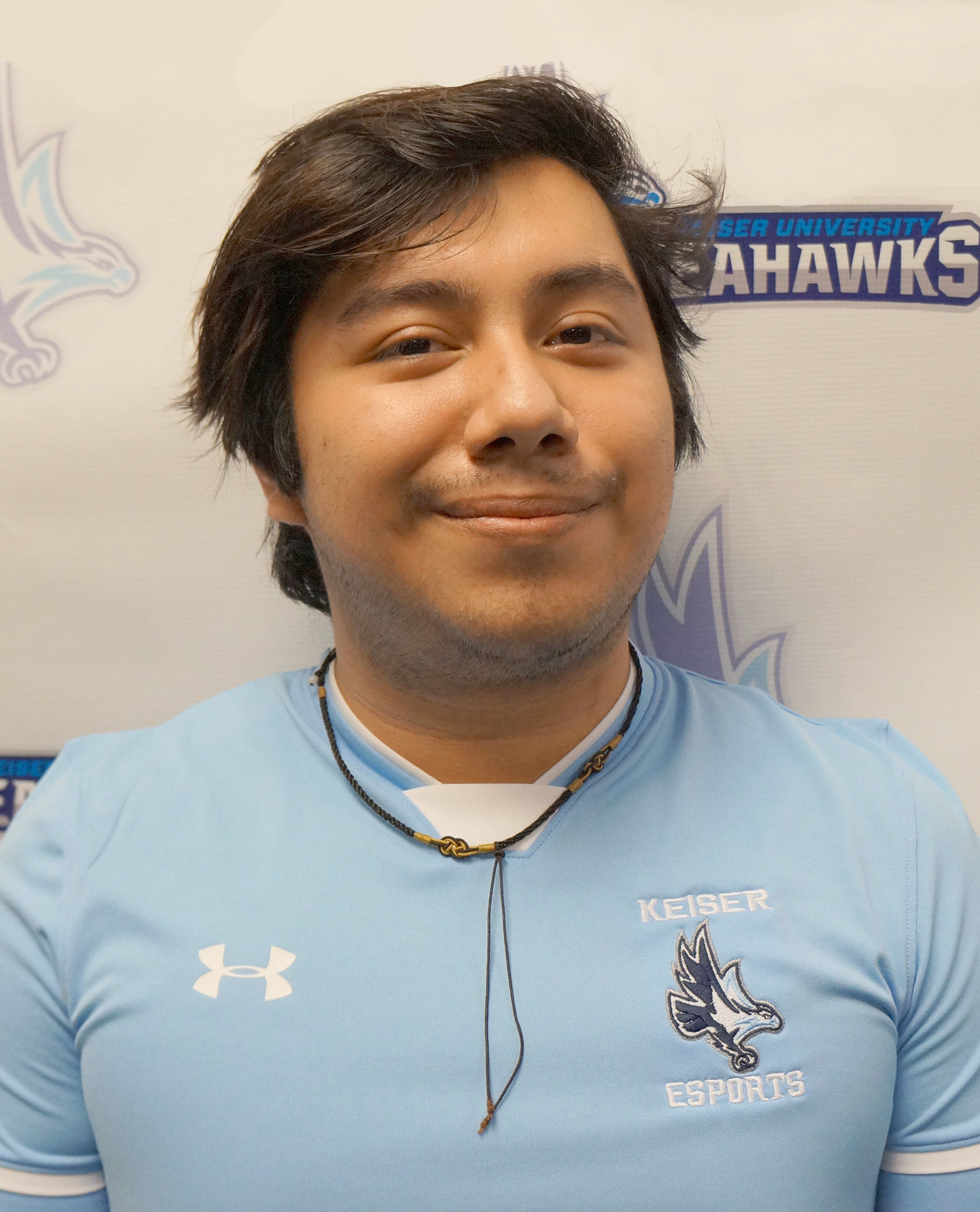 Keiser University Esports titleholder Martin Perez, Jr. acquired his first taste of gaming from his father when he was just six-years-old.

“The excitement I felt as a child fueled my enjoyment for the game, so when I began to compete in Esports at the age of 15, I found that comparing my skills to those of my father helped me to mature as a player,” said Perez, Jr. whose dad held Super Smash Bros. Melee video game titles back in Mexico in 2004.

Perez, Jr. is thankful for the opportunity to compete in video game competitions with others who share the same passion. “I learn a lot when collaborating with my team members and continually gain new and different perspectives from viewing competitive matches,” he said.  And The Bradenton, Florida native finds that similar study habits and time management skills can be beneficial to both his athletic and academic goals as he works toward his Keiser University Sarasota campus Associate of Science degree in Nursing. “The training method I use to examine each moment in a game is also applied to my nursing studies when trying to understand new material. I find that dissecting the information and studying it in segments is of value with both endeavors,” he said.

Perez, Jr. also thanks Keiser University Esports Coach Ronald Entner for his support. “Coach has by example inspired me to try my best,” said the Bradenton, Florida native. “I enjoy trying to mimic his charismatic nature to help motivate and inspire my fellow teammates,” he smiled.

Keiser University’s competitive Esports teams compete as part of the National Association of Collegiate Esports. Lopez and other Keiser University team members are gearing up for their next big competition – the “Big 12 Esports Challenge Presented by The Air Force Reserve on  March 26. To learn more, please contact Coach Entner at [email protected]

Keiser University is a private, not-for-profit university, serving nearly 20,000 students and employing 2,900 faculty and staff members. Co-founded in 1977 by Chancellor Arthur Keiser, Ph.D., and Evelyn Keiser, the university currently offers more than 100 degrees at 21 Florida campuses, as well as online and at two international sites. Keiser University is accredited by the Southern Association of Colleges and Schools Commission on Colleges as a level VI institution to award certificates and degrees at the associate, baccalaureate, masters, specialist, and doctoral levels. 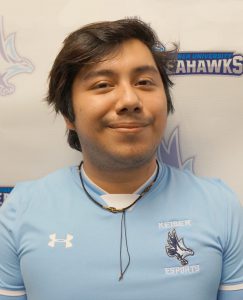