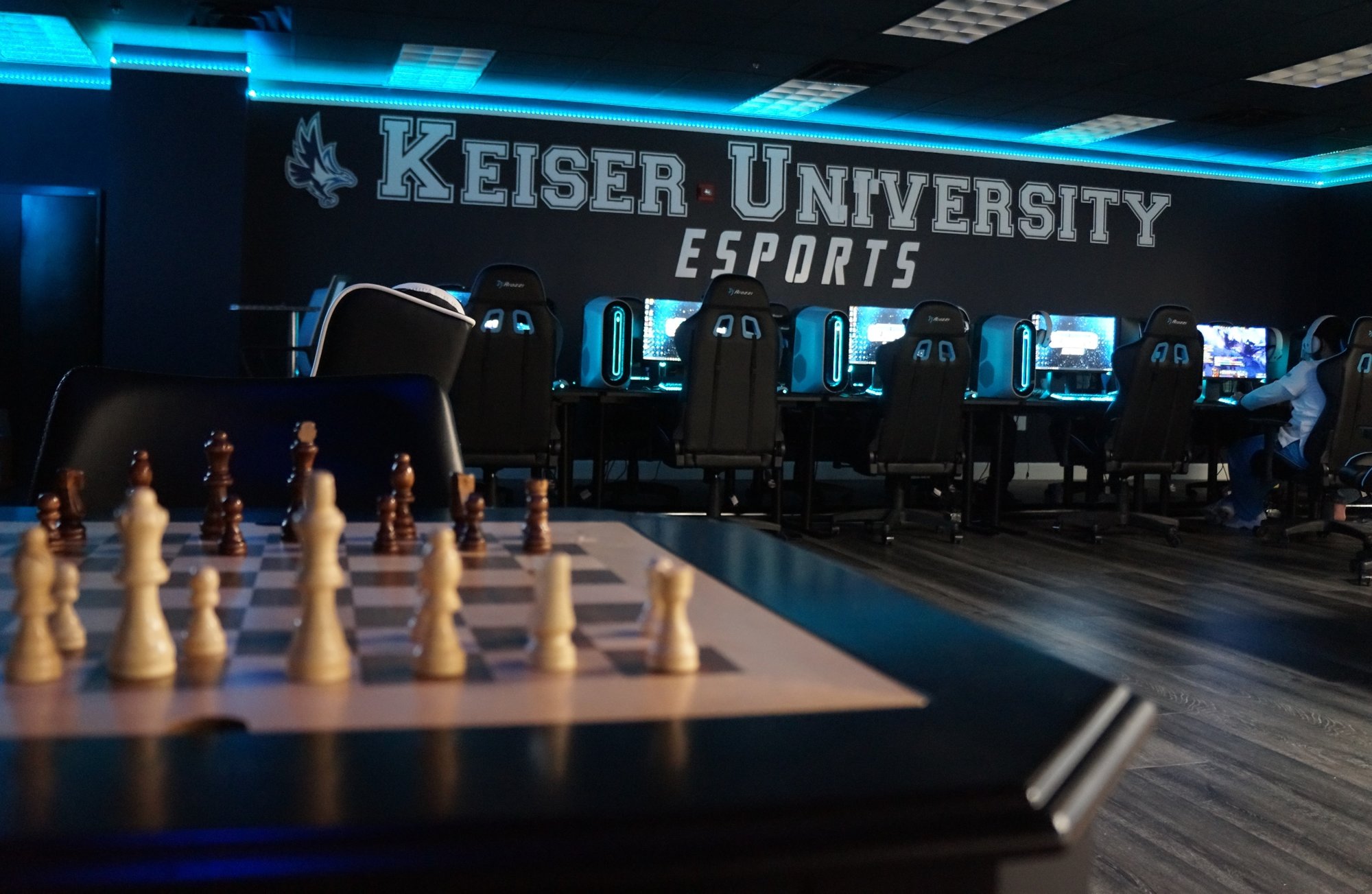 Keiser University Flagship’s athletic department was highlighted recently in The Palm Beach Post for their successful progress with esports. The article, written by Declan Wash, discusses associate athletic director James Shoemaker’s passion for being at the forefront of competitive gaming, and how the new varsity athletics team was able to adapt during the pandemic.

In the article, Wash shares some of Keiser Flagship’s accomplishments, including two wins in their first season against USF. The team enjoyed its first major breakthrough this season by placing fourth at the Apex Legends Collegiate Champions League, and graduate senior Marc Alegri finished second at the tournament in kills. That same three-man Apex team was invited to a professional tournament the following month, where the team racked up 18 total points and finished seventh in the opening round.

Flagship esports head coach Ross Adams lead the inaugural campaign in 2019 and said that during the pandemic his roster grew to 25 players.

“I think with Esports the sky’s the limit,” Shoemaker said. “There’s really no restrictions on Esports, and I think that’s one of the beautiful things about it.”

To read the article in its entirety, visit https://www.palmbeachpost.com/story/sports/college/2021/06/24/keiser-athletic-department-embraces-e-sports-revolution/5308102001/