Keiser University Homeland Security Graduate Wants to Give Back 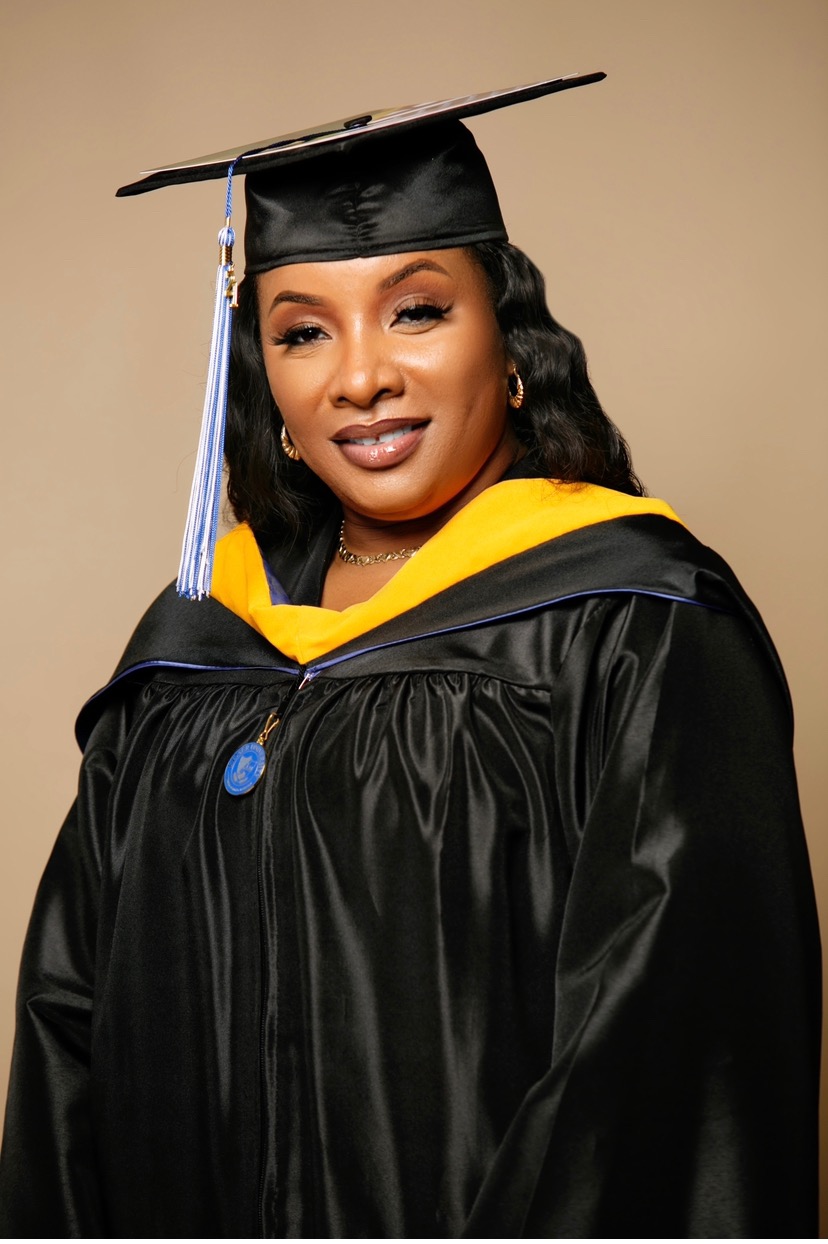 A recent Keiser University Ft. Myers graduate is looking forward to giving back to her country after completing her Masters of Arts degree in Homeland Security earlier this summer.

Antoinette Shirley immigrated to the United States from Lime Tree Garden, St. Ann in 2009. She came to the country a few years earlier on a work and study program from the university where she received her undergraduate degree. While studying and working in the States Shirley would leave her young daughter, who she had when she was sixteen, with friends and family in Jamaica.

The experience showed Shirley a world of opportunities awaiting her and her daughter in the United States, so in 2009 she moved to North Carolina to take up a job as a hotel manager. Now living in Florida, Shirley has continued moving up in the hospitality industry for the past eleven years.

So why the change in career paths? Shirley said it stems both from her deep passion to give back to a country that provided so much for her family, and the fact that she comes from a law enforcement familial background.

“Being an immigrant, I have always wanted to give back to the United States,” Shirley said. “I aged out of being able to join any part of the military, so I decided to do something that I thought would [allow me] to give back to the country itself. I thought that being a part of homeland security, being able to, in some way, help protect the nation would be an ideal opportunity for me.”

“I saw that everyone at Keiser, from the front desk to the guard at the front door, greets you with a smile,” Shirley said. “You are not just a number at Keiser. People knew my name and they cared.”

Her academic advisors and professors each helped to ensure that Shirley was taken care of and condiment in her academic decisions.

Going forward, Shirley plans to get into the cybersecurity aspect of Homeland Security and said she had already begun applying to positions, using the knowledge gained from her new degree.