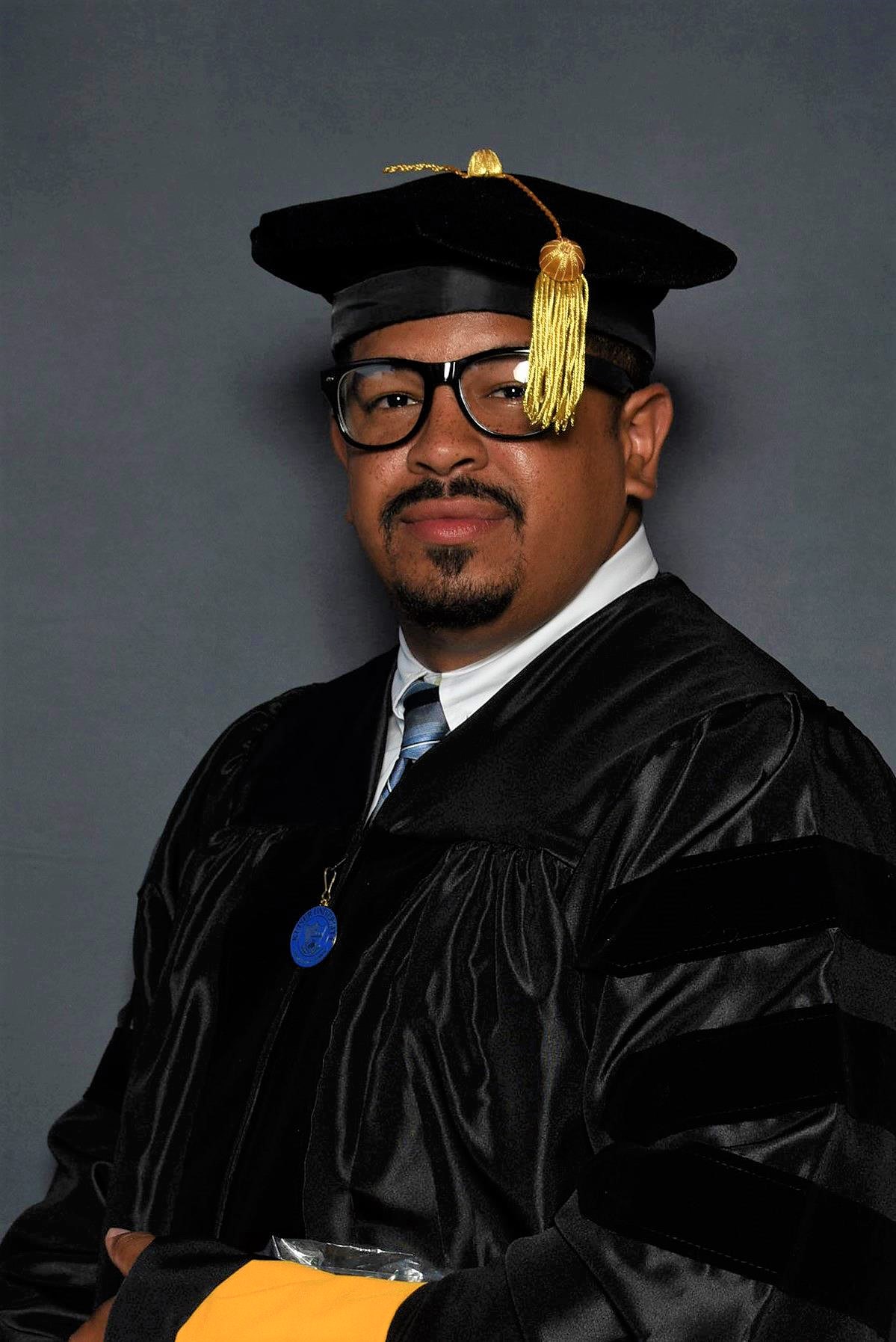 Keiser University graduate Patrick Mendez, Ph.D., is eager to put his new degree to use after recently completing his doctorate in general psychology through Keiser’s online programs.

The California resident heard about Keiser University’s psychology department after doing research about the programs online. He was awed at the results of his search, which showed leading industry professionals working alongside students in the classroom. Keiser University’s Doctor of Philosophy in Psychology degree is a research-based program focused on career advancement in teaching, consulting, administration, or institutional research. The program prepares innovative scholars, researchers, and educators to contribute to the body of knowledge through intensive study in the field of psychology.

“The biggest thing in my decision to come to Keiser was the student-centered experience,” Mendez said. “Students always come first.”

Mendez began his Keiser journey in the industrial organizational psychology doctorate program but switched into the general psychology program after having some friends and fellow veterans take their own lives. Mendez spent four years in the army as an infantry paratrooper, with two deployments in Iraq and Afghanistan. He explained that his choice to focus on general psychology came with the hope of creating a better future for fellow veterans.

“I am interested in really helping  understand why suicide is an option at that point, and also being able to research and be an experimental psychologist around how we can prevent that with the future veteran population.”

Thanks to Keiser’s distance education options through the ecampus, Mendez was able to successfully complete his doctorate degree while still working and providing for his family.

Having a Ph.D. under his belt gave Mendez a significant raise in compensation at his current position in a research & development lab in California, where he said he now feels like he fits in among the other leading researchers. In the future, he plans to potentially pivot into teaching psychology as a university or adjunct professor of psychology.

“The way I have taken my Keiser experience is as long as you have ambition and the motivation to take that first step, you will have professors, and researchers, and library staff, and everybody [at Keiser] who is willing to accommodate your situations and provide you with the resources to be successful,” he said.