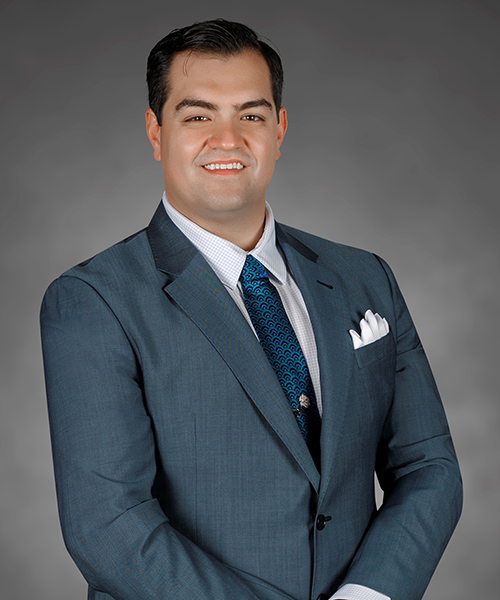 CER’s Top 20 People Changing Career Education list identifies the top thinkers, leaders, and innovators in career education today and honors their contributions to making postsecondary education better. Selected by a committee of peers, this year’s recipients represent a diverse cross-section of schools and programs in the career education community. The winners were profiled in the 2022 Winter Issue of CER, available to all CECU members and CER subscribers. CER is a publication of Career Education Colleges and Universities (CECU).

“It’s an honor to be recognized by peers amongst the most innovative and forward-thinking leaders in career education,” said Keiser. “I am supported by an incredible team of colleagues, and together we’re working to modernize higher education through the convergence of technical and interpersonal pedagogy to educate motivated students who compete in a multicultural, globalized, workforce.”

Keiser joined Keiser University in January 2021. In his role as Vice Chancellor of the Graduate School, Keiser manages graduate school operations at 21 Keiser University campuses throughout Florida and two international locations overseeing more than 100 faculty and staff. He previously served as the Executive Director of Southeastern College, responsible for management of the school’s five campuses in Florida, North Carolina, and South Carolina.

Under his leadership, Keiser University’s Graduate School has expanded its degree offerings to include academic programs that address workforce shortages in many of Florida’s critical and emerging industries. In May, Keiser University announced a new Master of Science in Nursing (MSN) degree meant to address Florida’s nursing shortage in women’s health. The new program is the only women’s health master’s program offered in Florida and comes at a critical time as the state is facing a shortfall of nearly 60,000 nurses by 2035 according to the Florida Hospital Association.

Keiser also spearheaded the University’s recent partnership with the U.S. Department of Homeland Security (DHS) aimed at growing DHS’s workforce in key areas related to national security. Under the partnership, Keiser University campuses throughout Florida and online will collaborate with DHS to expand recruitment of Keiser students and recent graduates to fill critical workforce vacancies in homeland security, such as in cybersecurity.

“It is important to highlight the work being done by these diverse leaders,” said Jenny Faubert, Editor of CER. “This roster of futurists, innovators, and change agents captures the spirit of tomorrow’s postsecondary career education leaders — those who have already moved the needle and whose work will help shape the future path of the sector.”

Keiser University is a private, independent, non-profit university serving nearly 20,000 students at 21 Florida campuses, online, and two international sites. Co-founded in 1977 by Chancellor Arthur Keiser, Ph.D., and Evelyn Keiser, Keiser University currently offers more than 100 degrees from associates to the doctoral level. Keiser University is a member of the Hispanic Association of Colleges and Universities and was ranked No. 1 in the U.S. in Social Mobility by U.S. News & World Reports in 2023. For more information, visit www.keiseruniversity.edu.