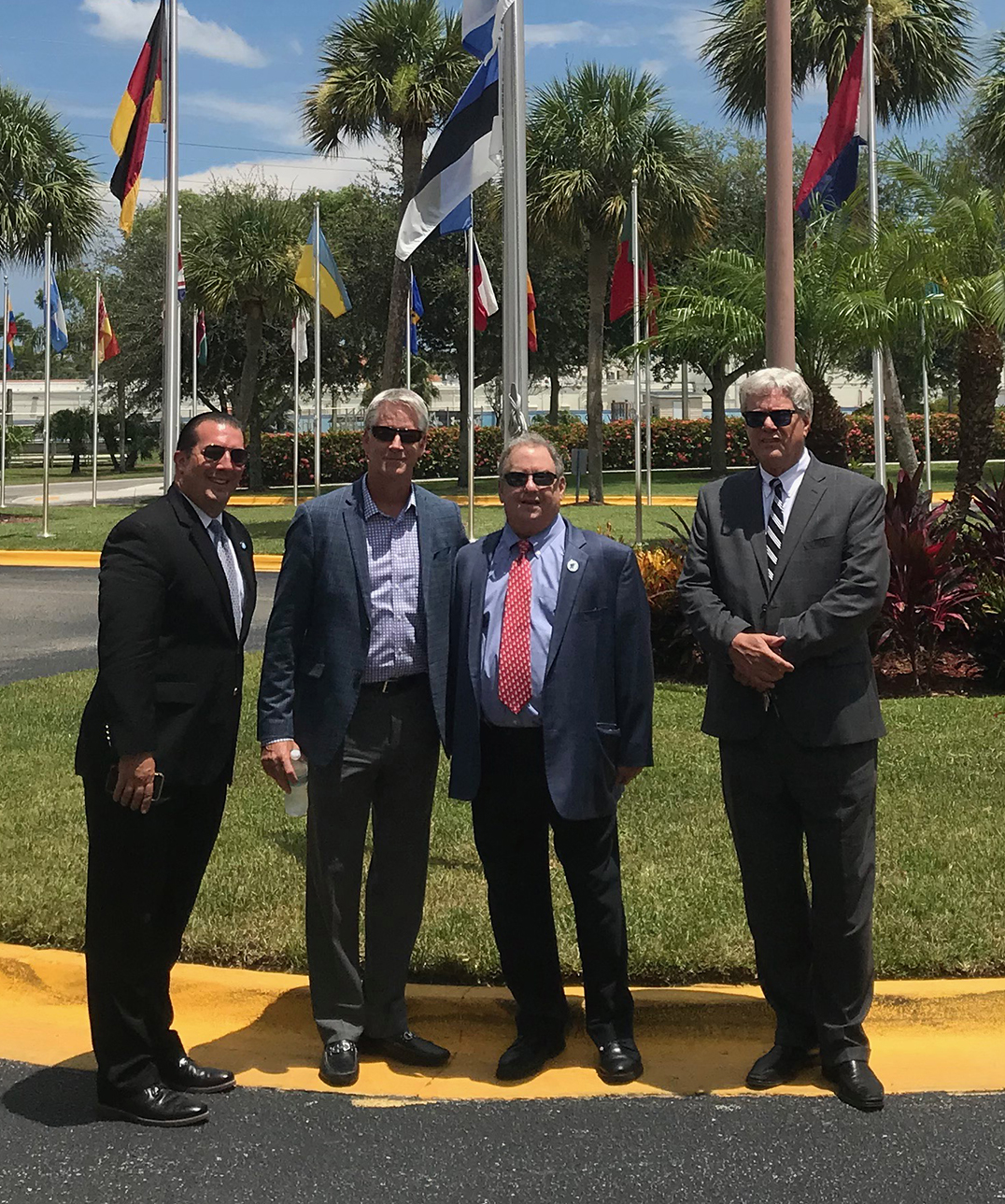 Keiser University was recently pleased to welcome Robert “Bob” Boyd, the President and CEO of the Independent Colleges and Universities of Florida (ICUF).

A Principal of Sachs Sax Caplan in the Tallahassee office and Co-Chair of the firm’s Governmental & Lobbying Practice Group, Boyd practices administrative, legislative, governmental affairs and education law. He is an AV® Rated attorney, the highest peer review rating attainable.

“As a large university in the ICUF system, we are confident that Bob Boyd has the experience and qualifications necessary to lead ICUF to continued success. We were delighted to welcome him to our Flagship campus so he could experience our academic programs and extracurricular activities first-hand,” said Keiser University Chancellor Dr. Arthur Keiser.

Boyd will assume the role of the President & CEO of ICUF on September 1, 2019.  He has extensive experience representing clients before the Florida Legislature, including representation of the Independent Colleges and Universities of Florida (ICUF) as their General Counsel and lobbyist, the Professional Educators Network (PEN) of Florida as their Chairman and General Counsel, the Association of American Publishers (AAP) as their Florida lobbyist, the Archdiocese of Miami, the Higher Educational Facilities Financing Authority, the Florida Standardbred Breeders and Owners Association, the Florida Catholic Conference, and the Florida Council of Independent Schools (FCIS), among others.

Boyd was appointed by Governor Bush to the U.S. Office of Civil Rights Partnership Team with Florida on Minority Higher Education and is a former member of the Business/Higher Education Partnership of the Council of 100. Mr. Boyd was also appointed by the Department of Environmental Protection Secretary to the Technical Advisory Committee for Florida’s Underground Storage Tank Program and by the Secretary of the Department of Highway Safety and Motor Vehicles to the Citizens Motorcycle Safety Council. Mr. Boyd also represents many charter schools in Florida and he was the charter school attorney for one of Florida’s fist six charter schools approved by the Legislature and was the attorney in the first ever successful charter school appeal before the Florida Cabinet in 1999.

Prior to his partnership with Sachs Sax Caplan, he was a partner in the Tallahassee office of the national law firm of Akerman Senterfitt.  Boyd, an AV Rated attorney, practiced administrative, governmental affairs and education law.  He is a member of the Florida Bar (1989) and the District of Columbia Bar (1990), and has been admitted to the U.S. District Court Middle District of Florida (1991), the U.S. District Court Northern District of Florida (1992) and the U.S. Court of Appeals 11th Circuit (1994).

Boyd graduated from an ICUF institution (Rollins College, BA, 1985) and is currently an Adjunct Professor of Business Law at an ICUF institution, Flagler College/Tallahassee Campus, where he was one of the first adjuncts hired when Flagler College opened up a business and education program in Tallahassee in 2000. Boyd also represented five North Florida voters challenging the term limits imposed on state officeholders with co-counsel Sandy D’Alemberte, where they jointly presented their case in front of the Florida Supreme Court in 1993. 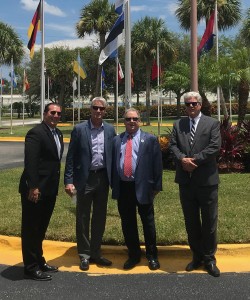