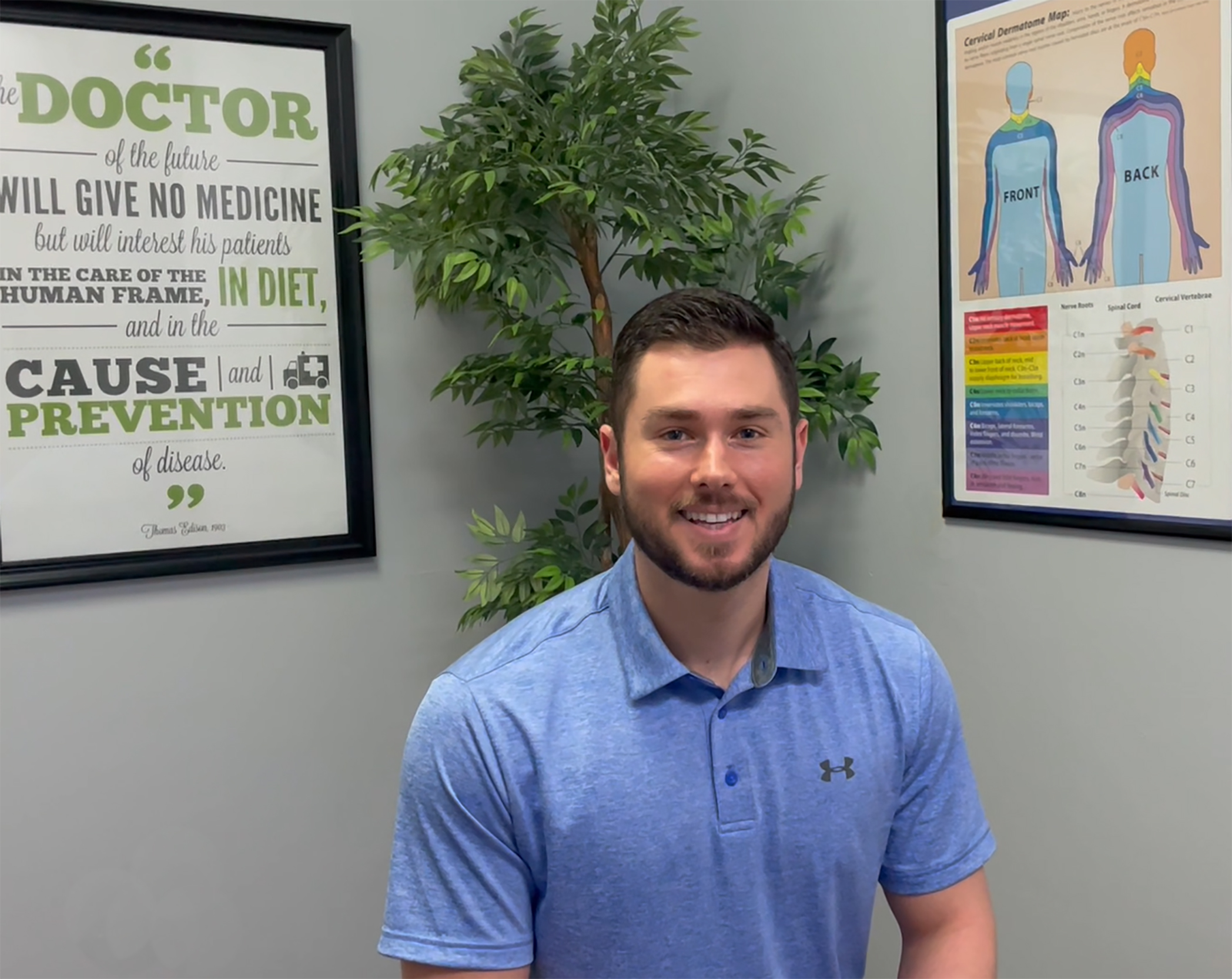 For Keiser University College of Chiropractic Medicine graduate Andrew Calderone, the goal of becoming a spine care physician was born back in high school due to an athletic injury.

“I was playing varsity baseball at South Fork High School in Stuart, Florida and was informed that I had a potentially career-ending injury,” recalled Calderone of the day in 2011 when he’d first learned that he’d suffered bilateral spondylolysis, a condition in which stress fractures develop to the region of the vertebra known as the pars interarticularis.

Caused by constant rotational movements, the debilitating condition could have derailed his plans to play both collegiate and professional baseball, but regular visits to the local chiropractic clinic helped reclaim the proper course. “My experience as a patient drove me to become a Doctor of Chiropractic,” reflected Calderone who earned his Exercise Science degree while playing baseball in college before enrolling in Keiser University’s rigorous College of Chiropractic Medicine (KUCCM).  “I credit chiropractic care not only for saving my baseball career but also for keeping me healthy on the field for years to come, as my experience at Keiser provided an education that has allowed me to not only become a chiropractic physician but to also achieve clinical and diagnostic excellence,” said Calderone who tributes family members for their support in helping him become the first doctor in the clan as he serves as a Chiropractic Physician at Performance Health and Chiropractic in his hometown of Stuart, Florida.

Calderone also appreciates his professors for playing an integral role in his success as well as his transformational five-month externship at Scott Air Force Base in Shiloh, Illinois. There, he served over 700 clinical hours in the 375th Medical Group’s multidisciplinary clinic diagnosing and providing chiropractic care to active members of the base in his final semester and also completed 250 hours and 150 musculoskeletal diagnostic ultrasound procedures.

When asked what he’d recommend to others who are striving to realize ambitions, he shared his belief that embracing the educational journey as ‘not a sprint, but a marathon’ goes a long way in establishing the frame of mind needed to realize one’s goals and dreams.

The Doctor of Chiropractic program at Keiser University is a rigorous professional program consisting of ten semesters of study which are completed over 40 months.  It combines traditional lectures with small group learning, weekly conferences and seminars, laboratory and experiential sessions, and clinical training opportunities at a number of sites.  All coursework includes case-based relevancy for chiropractic practice as a portal-of-entry profession dedicated to excellence in spine care. 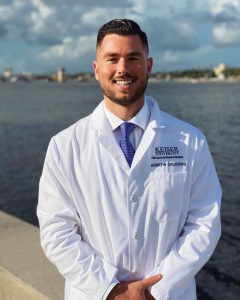 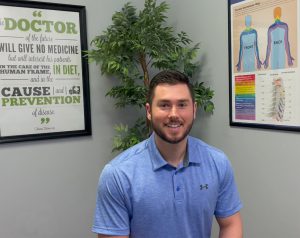