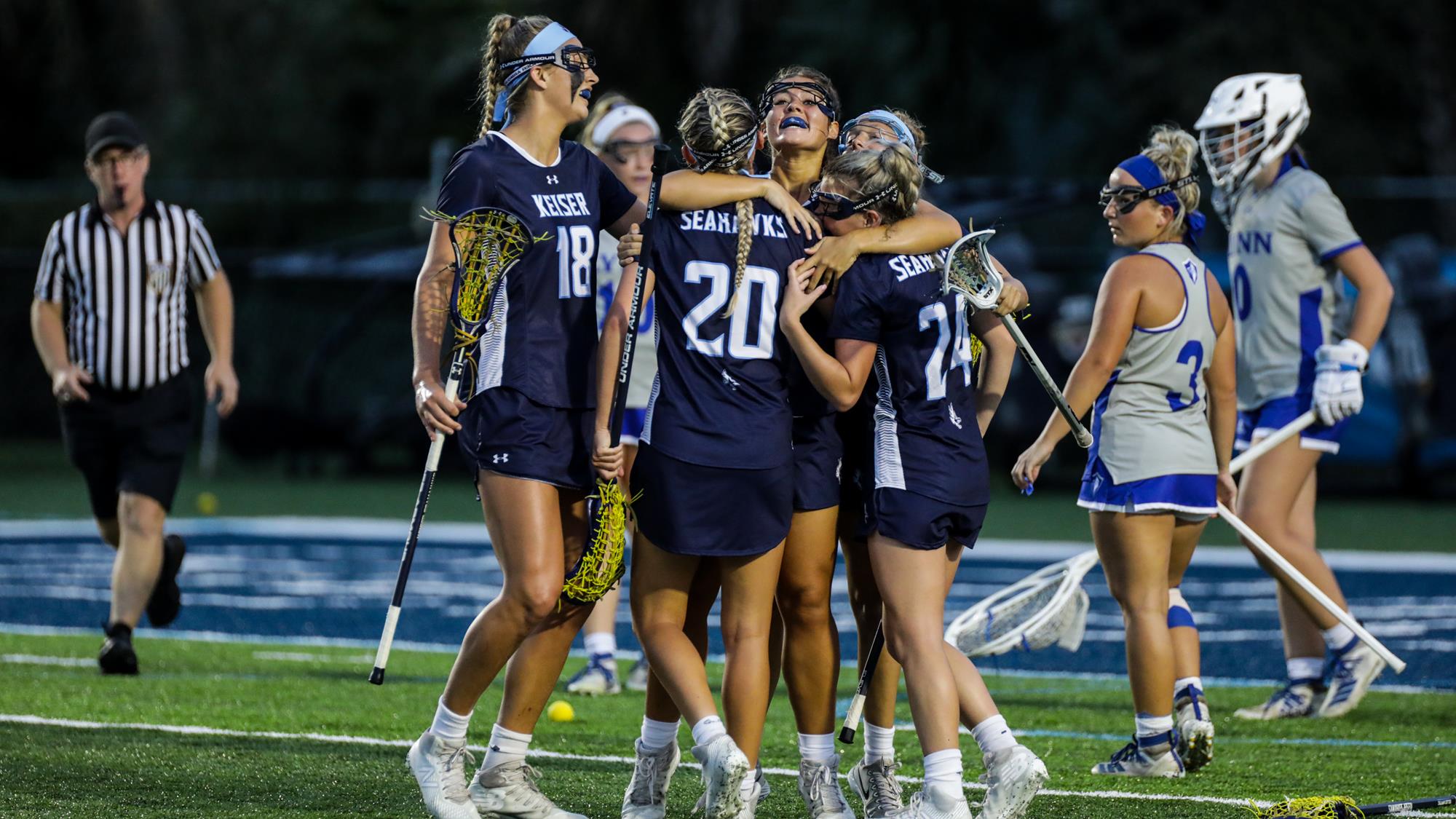 The Keiser University Seahawks athletic programs are a continuous source of pride for our university. These hardworking student-athletes deserve the highest level of recognition for the role the play in positively representing Keiser University. They demonstrate a continuous commitment to themselves by pursuing their education while pushing themselves to be the very best they can be on the field of play.

Three KU teams were the NAIA runners-up, making it to their respective national championship match: men’s tennis, women’s tennis, and the Keiser University Women’s Flag Football team, who were competing in only their first year as an athletic program.

These results show a true dedication to their role as student-athletes. But above all, perhaps the most important aspect of Keiser University’s athletic success, is the fact that Seahawk student-athletes sustained an average 3.0 GPA this season.

While excelling in their sport, Keiser University student-athletes maintained a promise to themselves and to their families to be a student first! They are now on their way to achieving an education that will prepare them to enter the workforce or allow them to take the next step in their academic endeavors.

Please join me in congratulating our Seahawk student-athletes for their commitment and dedication!